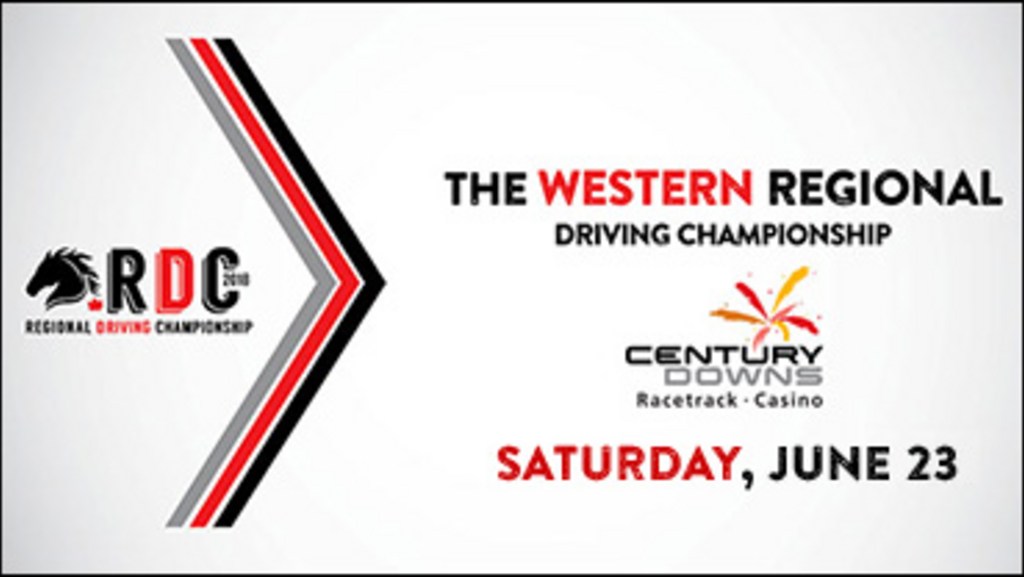 The draw for the 2018 Western Regional Driving Championship, which will take place this Saturday (June 23) at Century Downs Racetrack and Casino, is now complete. 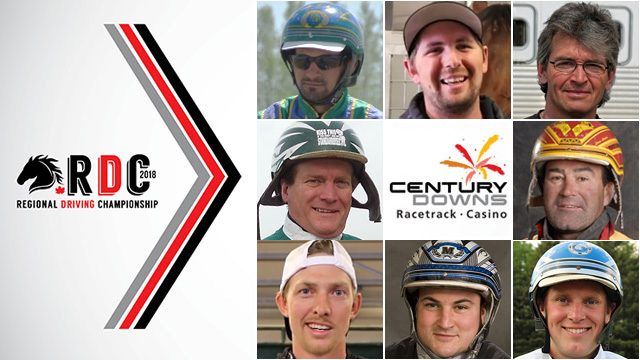 First race post time for Saturday's card of harness racing is 1:15 p.m. local time or 3:15 p.m. Eastern Time. The following drivers will be participating in the Western Regional Driving Championship:

Due to the number of horses entered to race Saturday, the eight drivers will participate in six competition races and the draw was an open draw for all six WRDC races.

“In general we're short of horses, the track had some issues recently and it's a long season. We can only play with the cards that are dealt,” said Jackson Wittup, Race Secretary for Century Downs. “That said, Century Downs is once again very pleased to be part of the World Driving Championship process.”

The WRDC races will take place in races 3 to 8. To view Saturday's entries, click on one of the following links: Century Downs - Saturday Entries - Program Pages (courtesy TrackIT).

Drivers will receive points based on their finishing position and the top two drivers will join six other drivers at the 2018 National Driving Championship (NDC) at Grand River Raceway on Wednesday, September 26.