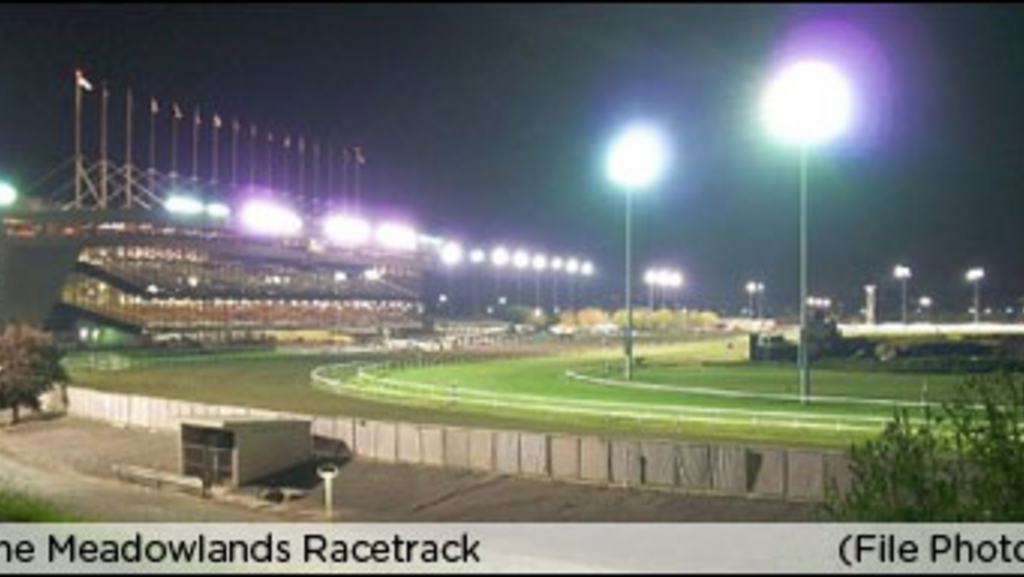 Returning stars are plentiful at the Meadowlands for Thursday's qualifying session, consisting mostly of older horses but also featuring one Trot Spring Book

Corleone Kosmos, who won the 2008 Breeders Crown Trot but was limited to six starts in 2009 because of injury, will return to action Thursday (April 8) in a qualifier at Meadowlands Racetrack. Also entered in the qualifier is two-time Dan Patch Award winning mare Buck I St Pat.

John Campbell will drive Corleone Kosmos, who has won 19 of 52 career starts and earned $1.92 million for owners Arthur Rudolph, Rudolph Stables and Bernard Owen. He will start from post nine in the nine-horse field.

Buck I St Pat will be driven by Tim Tetrick. Buck I St Pat, who has been voted the sport’s best trotting mare each of the past two seasons, has won 40 of 73 career races and earned $1.4 million for owners Howard Taylor, Edwin Gold, Abraham Basen and Ron Fuller. She starts from post seven Thursday.

“She’s doing very well; no issues at all training down,” trainer Ron Burke said. “We couldn’t be happier.”

Buck I St Pat is eligible to face the boys in the Cutler Memorial and Titan Cup, both at the Meadowlands, but is expected to race a North American campaign primarily against the females. Burke plans for Buck I St Pat to compete in two qualifiers before returning to action.

Last year, Buck I St Pat’s victories included the Breeders Crown Mare Trot, the Conway Hall, the Miss Versatility final and the Allerage. She went to Sweden for the prestigious Elitlopp, but did not advance to the final.

Other top triumphs in her career include the 2008 Maxie Lee and the 2007 Classic Oaks. She missed time in 2008 because of a tendon injury.

“If anything, she’s sounder than she’s ever been,” Burke said. “We quit with her last year sounder than the year before, and that was good. She held up basically until the end of last year, when she got just a little sore. We stopped with her, and that helped.”

Last year, his lone win came in the Trotting Classic.

(with files from Harness Racing Communications)