“Horse racing is an underappreciated and undervalued property that we were committed to growing and developing, and restoring to its status as a major sport in this country.”

In an era where many in the harness racing industry would like to see more mainstream coverage of the sport, two executives at NBC would like to help raise horse racing's profile. 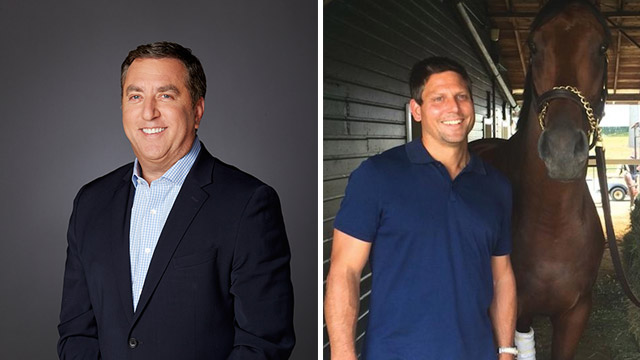 According to a report in the Chicago Business Journal, Jon Miller, president of programing for NBC Sports and NBC Sports Network, and Rob Hyland, lead producer for NBC Sports, are adding more coverage of horse racing to their content channels.

Ratings for the network have been solid, with Miller crediting Hyland's vision and passion to help tell racing's compelling stories and showcase the fast-paced action.

“I have worked on horse racing and lived the sport for two decades,” Hyland said. “It’s a sport with great visuals for television and terrific stories, which we love to tell.”

According to Miller, the product has succeeded due in part to the network treating horse racing like a big deal, bringing in high-level production and promoting the events across its properties.

“We think it’s a very strong sport and getting stronger,” he said. “Those people who predicted horse racing’s demise five or six years ago clearly don’t see what we’ve done and aren’t paying attention to how well it’s doing.”