Ford Has No Problem In T.O. Receiving "Lion's Share" 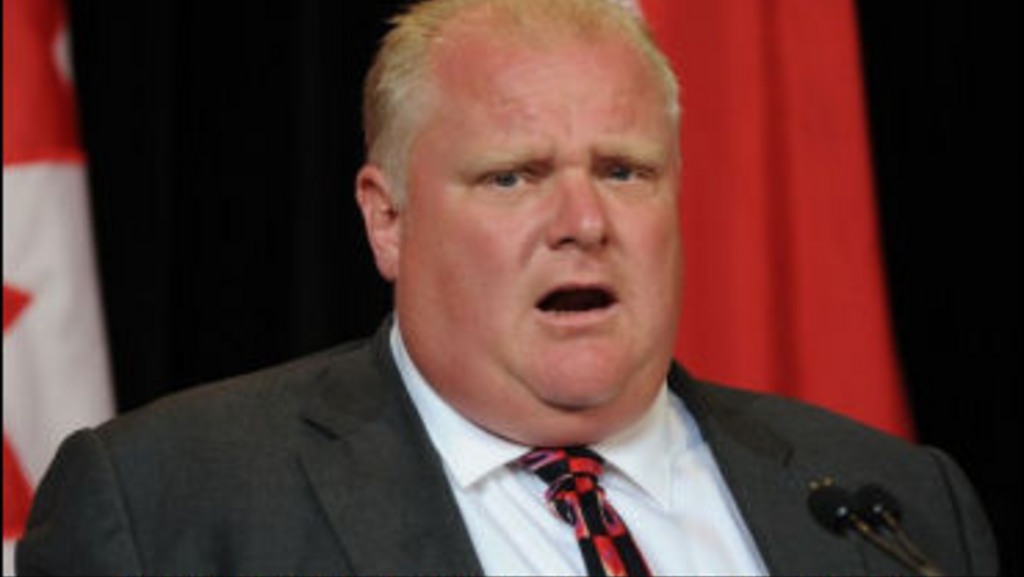 The office of Ontario Premier Kathleen Wynne was quick to address a reported discrepancy regarding the Ontario Lottery and Gaming Corp.'s controversial gaming modernization plan this past Friday. The issue revolved around talk of a preferential deal for the City of Toronto regarding hosting fees for a casino. According to Toronto Mayor Rob Ford, he doesn't have a problem with his city getting preferential treatment on the matter if it was to occur.

A report by the Ottawa Sun covering the situation has quoted Ford as saying, "We're a large city right, we're the largest city so I think we deserve the lion's share."

The Globe and Mail ran an article this past Friday which initiated the furor over municipal hosting fees and reported preferential treatment for Toronto. In response to the article, Ottawa Mayor Jim Watson penned a terse letter to OLG Chair Paul Godfrey, stating that he would put a motion forward for Ottawa to pull out of the OLG's RFPQ process if such a sweetheart deal were in fact true.

In a very short time, it was not the OLG's PR team, but the office of Premier Wynne that was quick to play damage control and set the record straight on the issue. "There will be no special deal for Toronto in connection with any proposed casino development," she said via statement. "The approach OLG is taking in Toronto with regard to hosting fees will be the same as the approach being used in other parts of Ontario."

To read Wynne's complete statement on the issue, click here.

(With files from The Ottawa Sun)