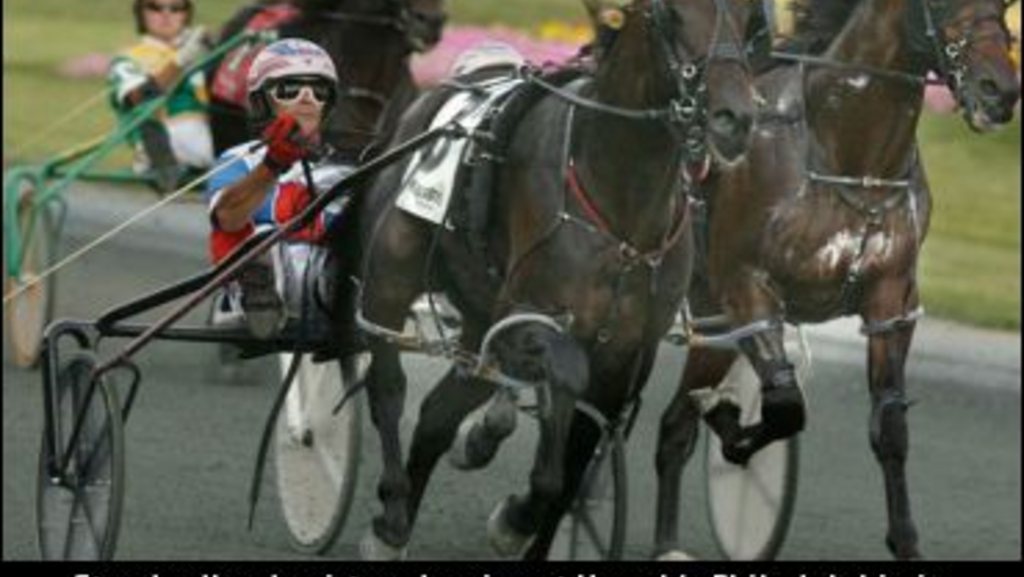 It has been announced that a Standardbred horsepersons’ group has collaborated with agriculture officials and legislative leaders to develop legislation in regard to testing for illegal medications that have been used in the racing industry.

The Pennsylvania Harness Horsemen’s Association, in collaboration with fellow horsemen’s organizations, the PA Department of Agriculture and legislative leaders, has developed proposed legislation initiating out of competition testing for illegal drugs such as epogen under the jurisdiction of the racing commissions.

Once in effect, it will provide for the added ability of the commissions to detect unauthorized or prohibited drug administration to racehorses throughout Pennsylvania.

“We urge the legislature and governor to act promptly so that testing may begin as soon as practically possible,” said Sam Beegle, president of the PHHA. “This underlines our longstanding condemnation of this practice, as well as our endorsement for the severest penalties.”

It is the latest in the association’s efforts to protect equine health and welfare and enhance the sport’s integrity.

Between 2013 and 2015, the PHHA contributed approximately $600,000 toward the purchase of equipment used by the New Bolton Center at the University of Pennsylvania School of Veterinary Medicine for cobalt testing and to research protein-based drugs and peptides. Prior gifts have contributed to the development of a pre-race cardiovascular monitoring protocol, new drug testing protocols and a comprehensive set of guidelines for administering therapeutic medications to equine athletes.