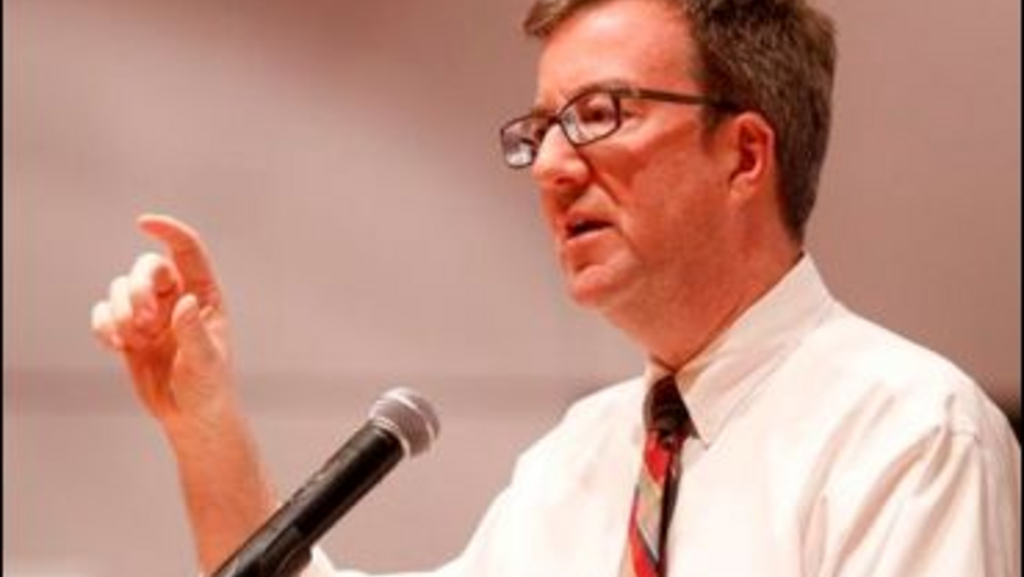 Ottawa Mayor Jim Watson and Postmedia’s Paul Godfrey, both of whom were key figures in Ontario horse racing politics over the past couple of years, have made the news this week for different reasons.

On Tuesday (Feb. 25), in an article about the Ottawa Senators’ value to the Ottawa region, Mayor Watson was quoted in regard to expanded gaming and the Rideau Carleton Raceway.

The report, by CBC News, explains that the Ottawa Senators and the City of Ottawa have been working well together as of late, partnering on a number of initiatives and activities. The article also shines a light on a recent study which has determined that the National Hockey League franchise plays a very important role in the local economy.

The relationship between the Senators and the City of Ottawa had been strained over the past couple of years, as the issue of expanded casino gaming in the Ottawa area proved to be a galvanizing topic in and around the nation’s capital. Senator’s owner Eugene Melnyk fought vehemently to land casino gaming at the Canadian Tire Centre, while Mayor Watson backed Rideau Carleton Raceway as the only location in the Ottawa area where gaming expansion would be allowed.

CBC News has quoted Mayor Watson as saying that the gaming site-selection process proved to him that there is not a lot of support for a expanded gaming facility.

"There is precious little support for a casino in any part of the city quite frankly and what we ended up doing is extending the status quo at Rideau Carleton Raceway," Mayor Watson was quoted as saying.

In regard to Godfrey, a Tuesday story by the National Post states that the former Ontario Lottery and Gaming Corp. chair is one of three new co-chairs for the Ontario Progressive Conservative Party’s Toronto Leader’s Dinner.

(With files from CBC News and the National Post)

In reply to the best possible deal.... by Will Yamakva

I haven't necessarily agreed with many of your comments Will .. but I do agree with this one.
I believe the younger generation gamblers are far more into sports betting and poker games (Texas Holdem etc. .. where they're playing against real people) than they are into Slots.
Sports betting is far more akin to Horse Race betting than sitting for hours pushing buttons at a slot machine.

In fact, an obvious first step for the OLG to integrate with Horse Racing would be to provide Horse Race Telewagering at every charity and private Casino in Ontario. They could introduce a Vegas style Sports Book at the same time and in the same locations.

Wake up voters, it looks to

Wake up voters, it looks to me like these GREEDY people and the OBSESSIONS they have of filling their pockets with the TAX PAYERS MONEY, have all the bases covered no matter in what direction you go. There must be a way to stop all of this Bull____NO?????.They say money talks, well these people put money in the pockets of those who defy them and the next day, you see those people cross the fence.When will the day come when we have REAL HONEST TO GOODNESS PEOPLE administering the tax payers dollars and I mean HONEST AND SINCERE PEOPLE. Have a good day

If Godfrey is now involved

Looks like we all get to vote Green Party next year!!!

the best possible deal.... would be RCR set up a world class or vegas sports style book downtown and stream the races to larger crowds there. This would boost handles plus generate more slot revenue.

In essence it makes harness racing the partners they arent now nor really have been. The trick to getting any slot revenue.... is to actually appear as partners. Bring something to the table that benefits all 3 parties.

The horseman, the government and the citizens of Ottawa.

until horseman realize they are the bit player in these deals, no one is listening

Get on the Godfrey train or

Get on the Godfrey train or is that the gravy train either way this fellow did nothing to support SARP and everything to end SARP so the Liberals led by McGuinty and Dwight Duncan could throw support to Larry Tannenbum's Bingo VLT's have we all lost our memories Godfrey supported Tannenbum and all four of them may well have been in position to gain a very large amount of money should their vision of gambling in Ontario be approved. Start the count so Hudak can tap out.