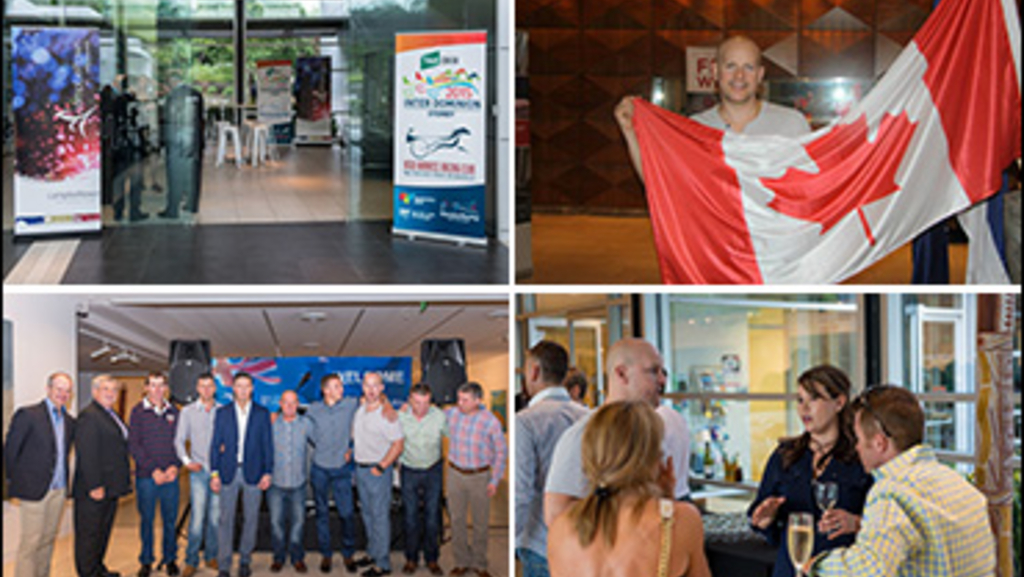 The drivers taking part in the 2015 World Driving Championship continue to receive a substantial amount of attention from the Australian media.

Prior to the first WDC leg, Harness Racing Australia (HRA) and Harness Racing NSW (HRNSW) hosted an international drivers reception and presentation at the Campbelltown Art Gallery in Sydney. Brett Atkins, photographer for Tabcorp Park Menangle, was at the reception and shared some photos that Trot Insider has compiled into a photo gallery. To view the photos from the reception, click the following link: 2015 World Driving Championship Reception.

Here is the schedule of race dates, tracks and number of races:

To view the entries for Saturday's card at Menangle, click the following link:

Trot Insider will provide recaps and replays from each of the WDC legs as well as comments from Jamieson throughout the WDC tournament.