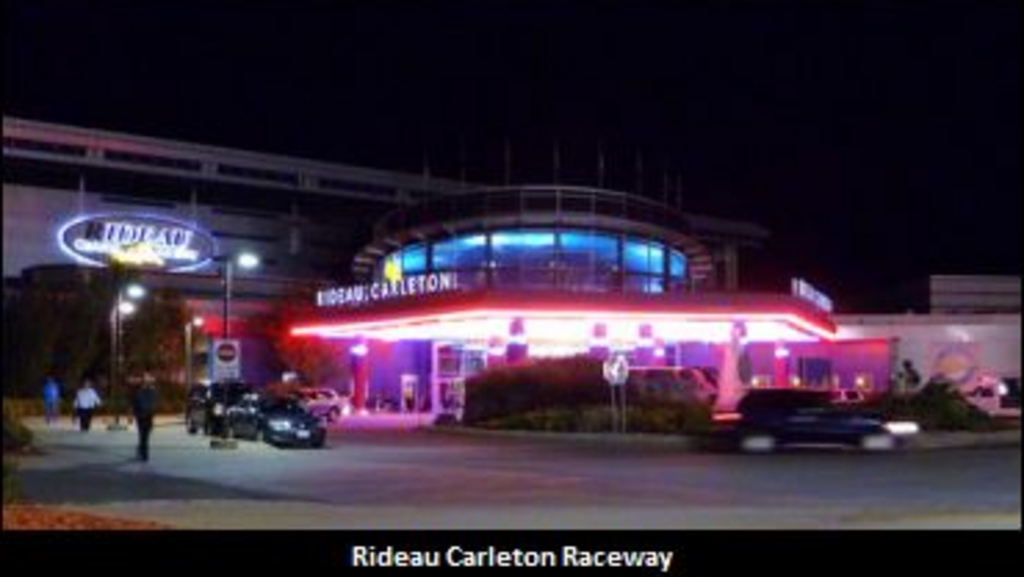 On Monday, December 21, the Ontario Lottery and Gaming Corp. announced that it is cancelling the Request for Pre-Qualification for the Ottawa Area Gaming Bundle.

The OLG issued a press release stating that it has been unable to finalize a lease with the landlord for the gaming site at Rideau Carleton Raceway. The OLG did state that it hopes to reach a commercially viable solution in the near future.

The gaming corporation has explained that a finalized lease is required before the OLG can move forward with its procurement process to select a service provider for the Ottawa Area Gaming Bundle, given that relocation is not possible at this time.

The OLG has also conveyed that it has engaged the services of a ‘fairness monitor’ throughout the procurement process, stating that the monitor has provided oversight and advice to support integrity and fairness.

(With files from the OLG)