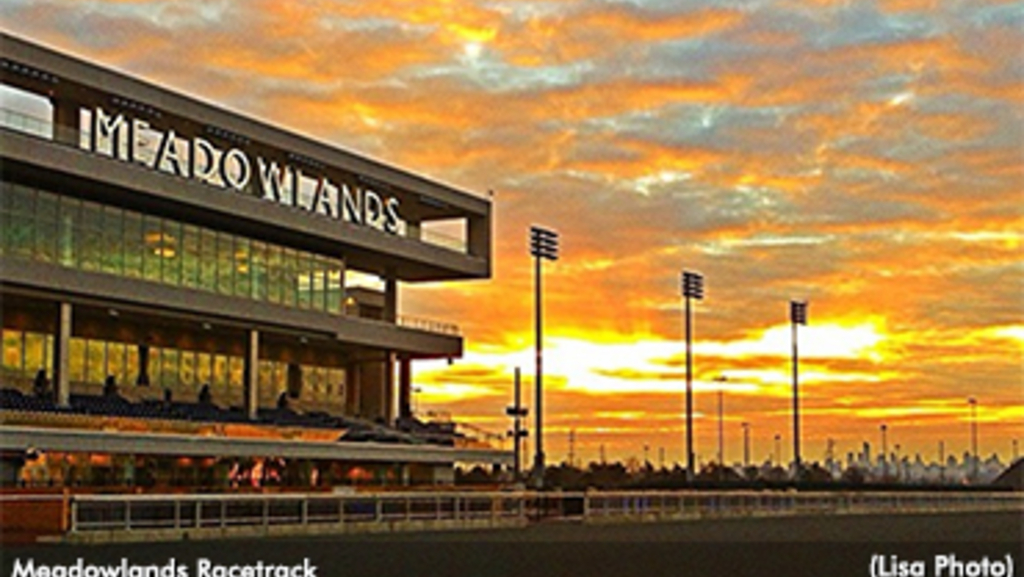 With the possibility of a purse subsidy for New Jersey horse racing in the news, there are a few important points to be made on what remains to be done and some updates the progress of this vital piece of legislation.

The Meadowlands and the SBOA of NJ with their TrotPac initiative have been in concert with the NJ Thoroughbred Horseman's Association in a laborious effort over the past two years to have the legislation introduced and addressed.

The measure, known as NJ S2992 (18R), would provide $20 million annually for five years starting this fiscal year to be disbursed through the New Jersey Racing Commission for use toward purse subsidies and track operations at New Jersey racetracks.

The first step was to have the Senate Budget and Appropriations Committee advance the proposed legislation to a vote in the NJ Senate which on Dec. 10 was unanimously approved.

On Monday, Dec. 17 the NJ Senate passed the legislation by a 40-0 vote successfully completing step two.

These are encouraging signs to be sure, yet there remain a few important hurdles before the bill becomes law. It must first pass a committee of the Assembly that will determine the validity of the proposed request. If accepted, the bill will then be introduced into the full Assembly for a vote and must pass that house before ultimately being signed into law by Gov. Phil Murphy.