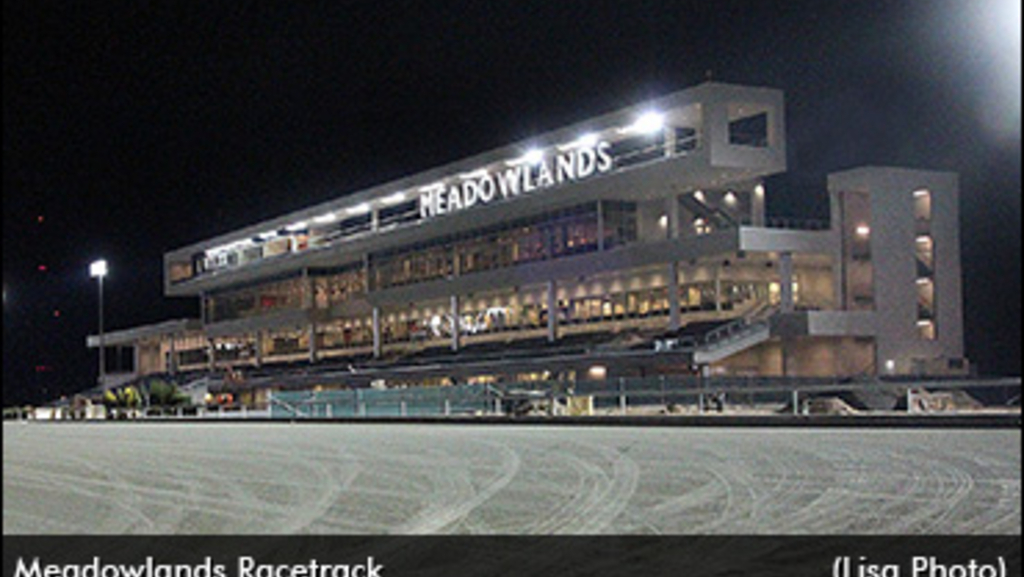 Officials at Monmouth Park are urging New Jersey voters to cast a “yes” vote on Question 1 on Tuesday, November 8, as representatives of the Oceanport racetrack have reached an agreement with their counterparts at The Meadowlands that would ensure millions of dollars for New Jersey’s racing industry.

Question 1 on the Nov. 8 ballot asks Garden State voters to approve two new casinos outside of Atlantic City with at least two percent of the revenues generated earmarked for horse racing. Without enabling legislation guaranteeing meaningful sums to horse racing, the two percent included in the ballot measure was not enough to allow New Jersey racetracks to meaningfully compete with their counterparts in every surrounding state, all of which have casino fueled purses and revenues.

This all changed today with an agreement reached between the New Jersey Thoroughbred Horsemen’s Association (“NJTHA”), the Standardbred Owners and Breeders Association and Jeff Gural at New Meadowlands Racing (“NMR”). Today’s agreement will guarantee, in addition to the two percent from the referendum, that if Mr. Gural’s NMR is granted one of the two new casinos he will dedicate $30 million per year for purses to be divided equally between Thoroughbreds and Standardbreds as well as an additional $5 million per year dedicated to the operating expenses at Monmouth Park and $2 million more to allow for both dirt and turf racing at the Meadowlands beginning in 2019.

“Today’s agreement is a great one for everyone involved with New Jersey horse racing,” said Dennis Drazin, advisor to the NJTHA. “We urge everyone who works in horse racing, who is a fan of racing, who works on a farm or is anyway directly or indirectly related to this great industry to vote yes on Tuesday. A yes vote secures a bright future for Monmouth Park, New Jersey’s equine industry and the vast open spaces and green acres that it supports.”

(with files from Monmouth)