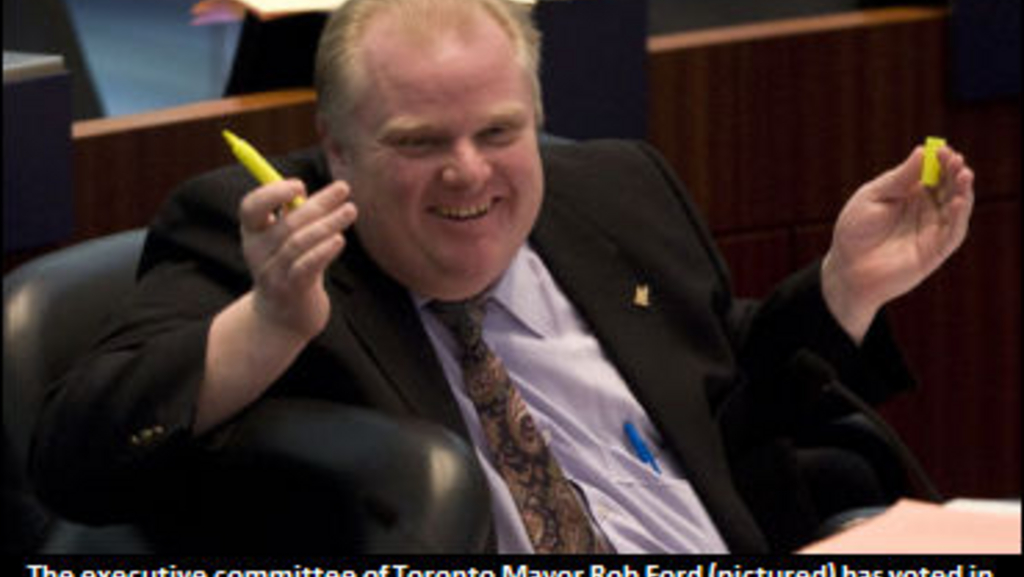 After hearing from the both Ontario Lottery and Gaming Corp. and the Woodbine Entertainment Group regarding casino expansion in the Greater Toronto Area on Monday, November 5, the City of Toronto's Executive Committee voted to go ahead with public consultations to gather public sentiment on the controversial issue.

Both the OLG and the province's reigning minority Liberal Government have made it clear that they are in favour of a full-blown casino and entertainment complex located downtown, close to Toronto's waterfront (located in Gaming Zone C1). At the committee hearing, officials from WEG also made it clear that casino expansion at Woodbine Racetrack (located in Gaming Zone C2) is also a positive, proven and important option for the City of Toronto on multiple fronts.

A report by the Toronto Star covering the committee hearings has cited Toronto City Manager Joseph Pennachetti as saying that public consultations on the topic over the next three to four months will include meetings, social media, polling and other outreach tools.

The Toronto Star article explains that one of the major sticking points in the process is that a municipal 'hosting fee' has yet to be agreed to. A downtown casino impact report for the City of Toronto which was previously compiled by Ernst & Young widely projected hosting fees at anywhere from $18 million to $168 million, depending on the revenue sharing agreement which would eventually have to be agreed upon by the OLG and the City of Toronto.

The article explains that revenue-sharing agreement negotiations will be taking place while the public consultation process is ongoing; therefore, the size of Toronto's gaming-revenue windfall will not actually be known while the public is deciding whether casino expansion is a good idea for the city or not.

Pointing out the perceived problem in the process, Councilor David Shiner stated that he "can’t see going forward with an agreement in any way to support a casino without knowing what it is we’re supporting,” adding that he is “not interested in anticipated revenue.”

Rod Phillips, president of the OLG, addressed the committee after the WEG representatives, and spoke of the success of the Woodbine Racetrack slots area which has been a successful and responsible gaming staple in suburban Toronto since the late 1990s.

"I follow our colleagues from Woodbine," Phillips said. "They have correctly identified that there is also an opportunity in Zone C2 for another facility. It is our hope that that facility will continue to be Woodbine. Woodbine is our busiest single slot facility. About 20 per cent of the total slot revenues we have come from Woodbine, so we are very pleased that they have been so successful."