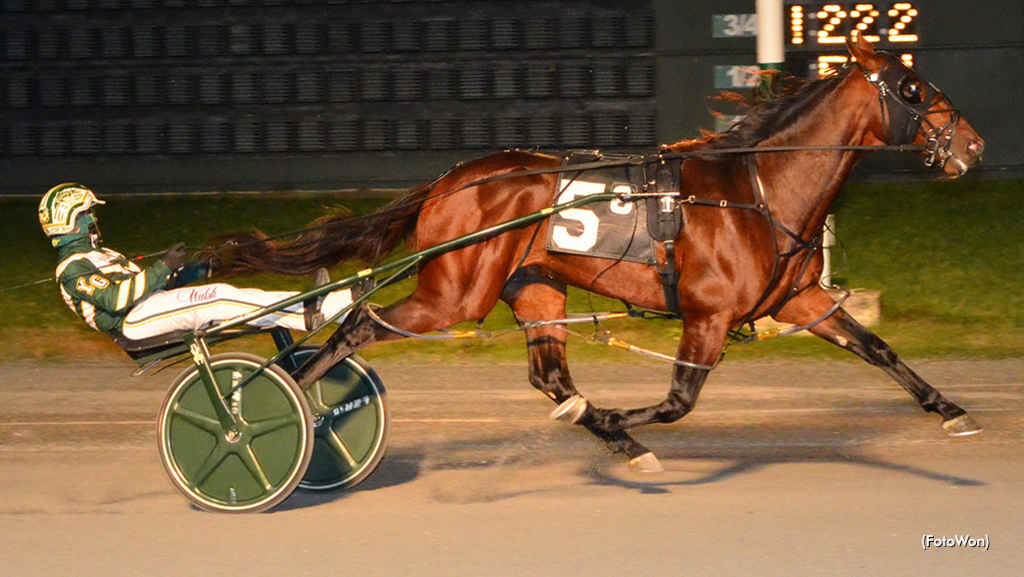 A pair of $35,000 eliminations for the Progress Pace went to post at Bally’s Dover on Thursday night (Nov. 17), with Beach Glass and Pebble Beach emerging victorious in their respective dashes.

Beach Glass came first with a 1:50 effort as the 3-5 favourite. Driver Yannick Gingras darted the Brent MacGrath pupil – making his first start since a wind operation – to the lead to a :26.3 first quarter and coasted the remainder of the mile. He strolled by a :55.1 half and quickened to three-quarters in 1:22.2 to then seal the job with a :27.3 final quarter and cross the beam 2-3/4 lengths better than Fourever Boy inheriting second. I Did It Myway took third and Captain Cowboy broke stride off a pocket trip but held fourth. 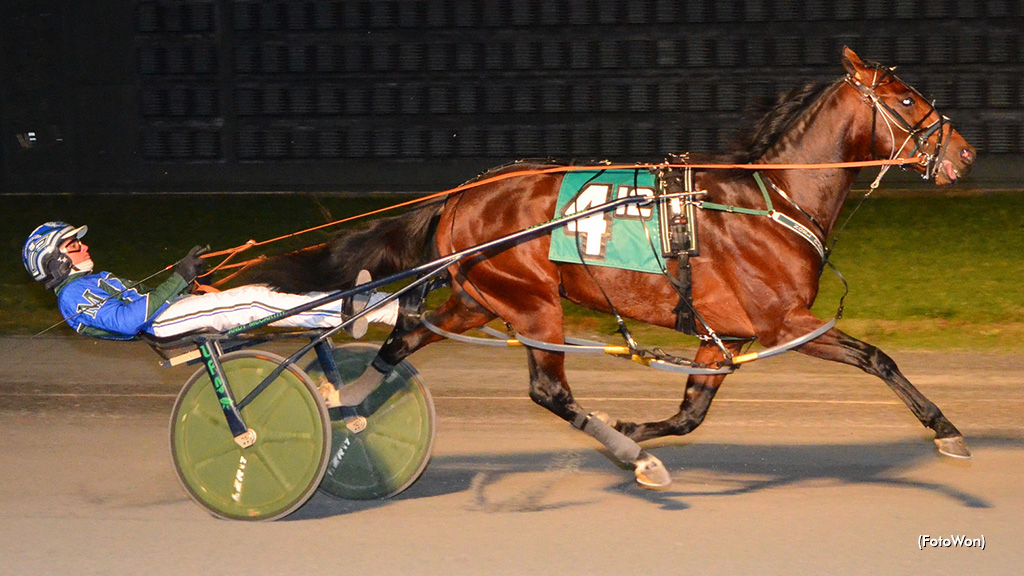 Birthday led by a :26.3 first quarter, but soon settled for the pocket as Pebble Beach circled to the lead with a lap to go and never loosened grip. The son of Downbytheseaside clicked a :55 half and rolled through three-quarters in 1:22.1 to stride through the stretch in hand and win by 2-1/4 lengths over late-gaining Mad Max Hanover. Birthday settled for third with Energetic Hanover taking fourth.