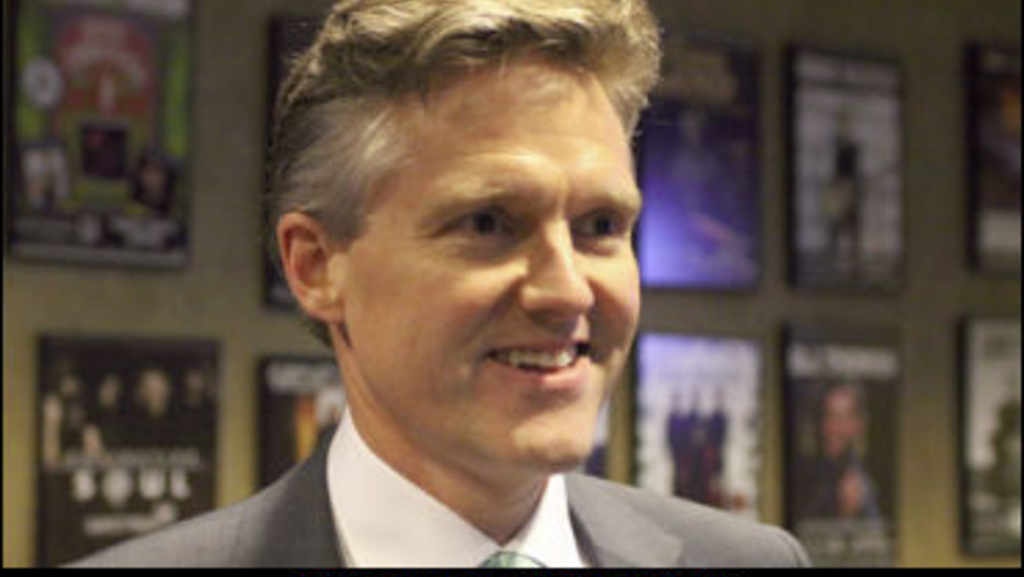 In what some are characterizing as a calculated ploy to put pressure on the City of Toronto and its residents, Rod Phillips, the president and CEO of the Ontario Lottery and Gaming Corp., stated during an address on Tuesday, November 13 that his organization is not tied to Toronto in terms of gaming expansion, and that it may be worth the OLG's while to see casino expansion occur outside of the Megacity.

Phillips' comments came during a downtown address to the Canadian Club of Toronto at the Fairmont Royal York Hotel. “It is important to remember, OLG is not wedded to Toronto. We are open to the broader GTA,” Phillips was quoted as saying in an article by the The Globe and Mail.

Phillips, along with OLG Chairman Paul Godfrey and outgoing Ontario Finance Minister Dwight Duncan, has sung the praises of downtown Toronto casino expansion for months. Since the OLG's controversial gaming modernization was announced this past March, potential host municipalities have stepped forward as willing hosts, while, at the same time, many have made it more than clear to the provincial body that they want no part it.

Earlier this month, the executive committee of Toronto Mayor Rob Ford voted in favour of conducting 'public consultations' with an unknown percentage of Toronto constituents as to whether or not the city as a whole wants full-blown casino expansion both directly in the city's downtown core and in the jurisdiction's outlying areas.

Mayor Ford has stated that he is open to the idea of gaming expansion in the city if the terms are right for the city. There was a great deal of positive Toronto casino talk coming from the OLG and potential U.S. gaming operators both before and after Ford's executive committee meeting. Now, the OLG's steadfast public stance on the whole Toronto casino expansion is changing, apparently.

Last week, Toronto Councillor Giorgio Mammoliti was quoted as saying that if a full Council vote were taken 'today' in regard to allowing casinos in the city the item would not pass. The article quoted Mammoliti as saying, "…if that vote were taken today, we would lose on the council floor. There won’t be a casino if this vote is taken today.”

In another article relating to the OLG's 'new' position on a Toronto casino, Mammoliti has opined as to why the OLG may be feeling weary on the chances of Toronto casino expansion becoming reality. An article by The National Post has cited Mammoliti as saying that the OLG could be factoring in the reported lack of municipal political support for casino expansion in Toronto. “It’s because of the dinosaurs on council that cause the OLG to think that,” The National Post article quoted Mammoliti as saying. “Christmas is coming. We can either find a present under the tree that holds taxes at a freeze or we can find a present for taxpayers that means [they have to pay] more money.” (It should be noted that the OLG's chairman, Paul Godfrey, is also president and chief executive officer of Postmedia Network Inc., the parent company of The National Post)

Although he did refer to some Toronto Councillors as 'dinosaurs' in regard to casino expansion, Mammoliti did state that the financial yield would have to be right for the city in order for expansion to make sense. Mammoliti has stated that he believes that a Toronto casino could annually bring the city anywhere from $200 million to $500 million. “If the OLG can’t do that, then they’ll have even me saying that Toronto should not have one,” The National Post quoted him as saying.

Councillor Adam Vaughan, an anti-casino voice on Council since Day 1, has called the OLG out on its now-apparently laissez-faire approach to whether or not Toronto lands casino expansion or not. A report by the Toronto Sun has quoted Vaughan as saying, “The problem the OLG is having is that none of the other cities are interested (in casino expansion) either.” Vaughan added that, “The trouble with the OLG is they are playing cities off each other; what the OLG doesn’t understand is the other cities are starting to talk to each other.”

As it has been made more than aware since March of this year, a major aspect of the OLG's controversial gaming modernization plan is to scrap the ultra-symbiotic, bilateral economic partnership between the OLG, the Province of Ontario, and the Ontario horse-racing industry which is commonly known as the slots-at-racetracks program. The OLG's abrupt backing out of the province's economic powerhouse of deal has put the employment status of in upwards of 60,000 Ontarians and the lives of thousands of horses at high risk.

(With files from The Globe and Mail, The National Post and the Toronto Sun)

Well, it is quite apparent

Well, it is quite apparent that things are not going according to Hoyle at OLG corporate headquarters these days and the divide and conquer rule is no longer working. The major centers and the City of Toronto are not welcoming casinos with open arms as the OLG had previously thought and predicted. I am wondering how the OLG is going to make up for the lost revenue once the racetracks no longer have slots. Makes me think that there is still a glimmer of hope. ALL HAIL....CAESAR!!

Well well well! So, apparently the OLG and it's minions didn't look beyond their own pockets when they started making promises to the out of country gambling gurus. Now, with a good number of municipalitiess backing out, they could be holding a bag of leftovers from the shed row! Good on,ya, mates!