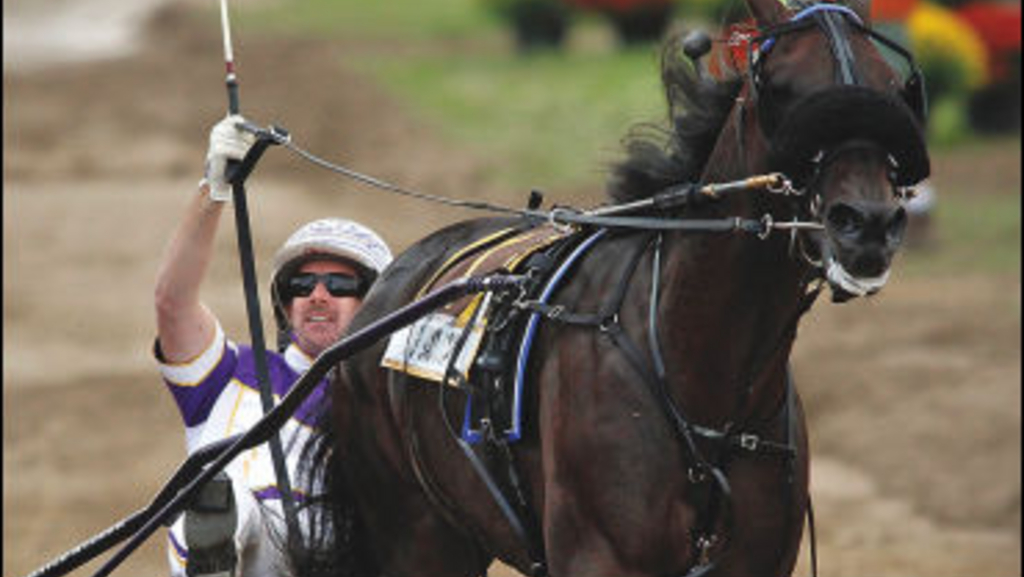 Horses are looking to record some major achievements this coming weekend during the Breeders Crown at Woodbine Racetrack, but on Tuesday, October 25 it was driver David Miller who was marking a massive milestone

The resident of Cream Ridge, New Jersey had his sites set on his 10,000th career driving victory when he entering Tuesday's card of live racing at Chester Racetrack in western Pennsylvania.

Miller, who had a full slate of drives on the 14-dash card, nailed down his 10,000th win in Race 6 aboard the Richard 'Nifty' Norman-trained Beatgoeson Hanover. The three-year-old daughter of Andover Hall hit the wire first in 1:55.

Miller, 46, had been asked about the upcoming milestone a few weeks ago and conveyed that he was unaware that he was bearing down on such a prestigious personal achievement.

“When I started driving, honestly I wasn’t dreaming about winning 10,000 races. After I got my first thousand, I thought that was pretty cool. Here I’m coming up on 10,000 and it’s the same feeling. It’s quite an accomplishment.”

In addition to recording 10,000 driving victories, Miller has also steered his mounts over $154 million in purse earnings.