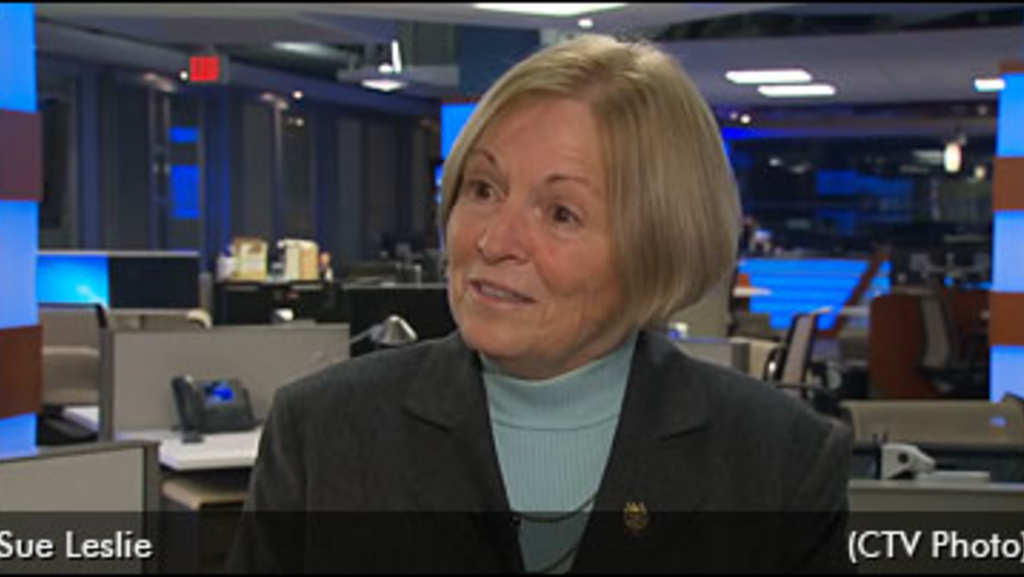 "We contribute over $2 billion per year in economic activity in Ontario and we're sitting less than three months away from virtually shutting down and putting all those people out of work, all these families in jeopardy, to have someone else do what we're already doing."

On Monday, OHRIA's President Sue Leslie completed a wide ranging interview with Joe Tilley of CTV. Leslie explains that 55,000 jobs are at risk if Ontario goes ahead with the planned cancellation of its slots-at-racetracks program.

"It's not taxpayer money. It's money that is earned from the slot machines, which was split 75 per cent to the government, - for health care, for education, for whatever programs they wanted to use it on. The other 25 per cent - five per cent goes to the municipality, 10 per cent went to the horsepeople and breeders, and 10 per cent went to the racetrack operators because we literally let competition come into our buildings.

"Many of the jurisdictions in the States copied the Ontario model. And now as they are flourishing, and still growing, we've basically been cut off at the knees. It's been devastating, I mean families are not just losing their horses - which is bad enough - but they're losing their farms."

Keep up the preasure, it

Keep up the preasure, it works for the natives maybe we can get some of the same respect from the Liberal polititions who have seen fit to end our industry.