Atlantic Champs To Be Crowned Sunday 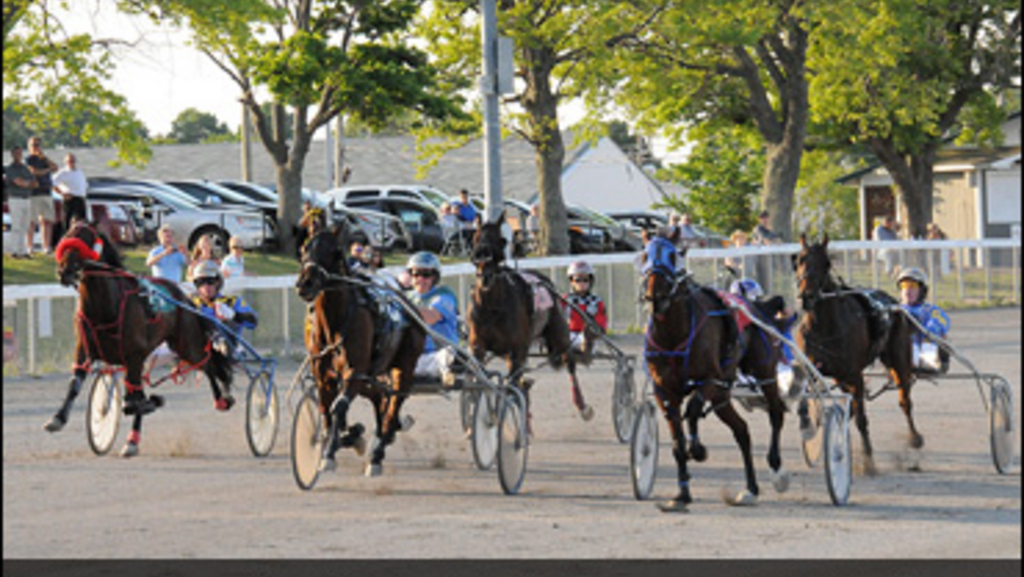 Divisional dominance has been the name of the game for Red Dirt Boomer and he will look for the cherry on top with an Atlantic Breeders Crown championship Sunday (Oct. 13) at Red Shores Racetrack and Casino at the Charlottetown Driving Park. 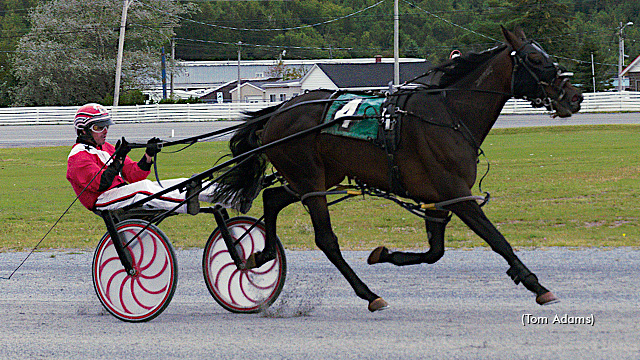 Woodmere Oleksiak will look for redemption in the tenth race, the Atlantic Breeders Crown for three-year-old pacing fillies. The daughter of Articulator has post one in the $20,000 event after seeing her win streak snapped in her latest. David Dowling is back in the bike for trainer Earl Watts and owners Windemere Farms, Hollis Newsom, Debbie Denney and Ric McNutt.

With his breaking issues behind him, freshman Woodmere Rollnpop was a convincing winner last week and will try for more of the same in the $20,000 Atlantic Breeders Crown two-year-old colt pace in race eight. Clare MacDonald trains and drives the son of Rollwithitharry for owners Morah Kerr and Phonsie MacEachern of Nova Scotia.

Na Naa Said So is the favourite in the $20,000 Atlantic Breeders Crown two-year-old pacing filly final. The daughter of Westwardho Hanover has drawn post five in the sixth race for the team of driver Redmond Doucet, trainer Robert MacLeod and Nova Scotia owners Hugh and Ali MacEachern.

The rivalry resumes between Mabou Ridge (MacDonald) and Tequila Tuesday (Myles Heffernan Sr.) in the $9,000 Atlantic Breeders Crown two-year-old trot final. The race, positioned as the second race of the card, is the Erwin Andrew Memorial sponsored by Meridian Farms and the P.E.I. Harness Racing Industry Association. Tequila Tuesday got the better of Mabou Ridge last week in the Island Breeders final and the former has post four to work from this week. 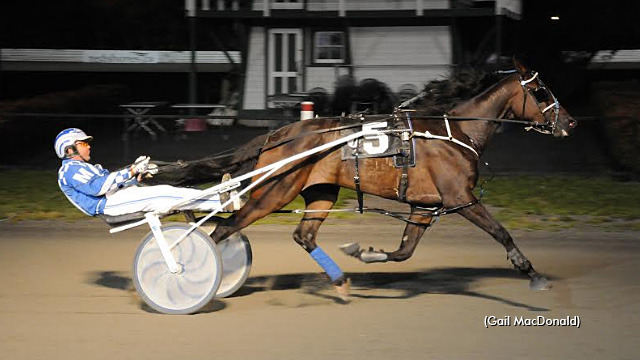 The Race Day TV network, presented by City of Charlottetown and Xplornet, will carry all the action live from Charlottetown. Lee Drake, Peter MacPhee, Vance Cameron and Ken Warkentin will host Championship Sunday.

For race programs, promotional plays and more go to redshores.ca. To view the entries for Sunday's card, click one of the following links: Entries || Program Pages (courtesy TrackIT).