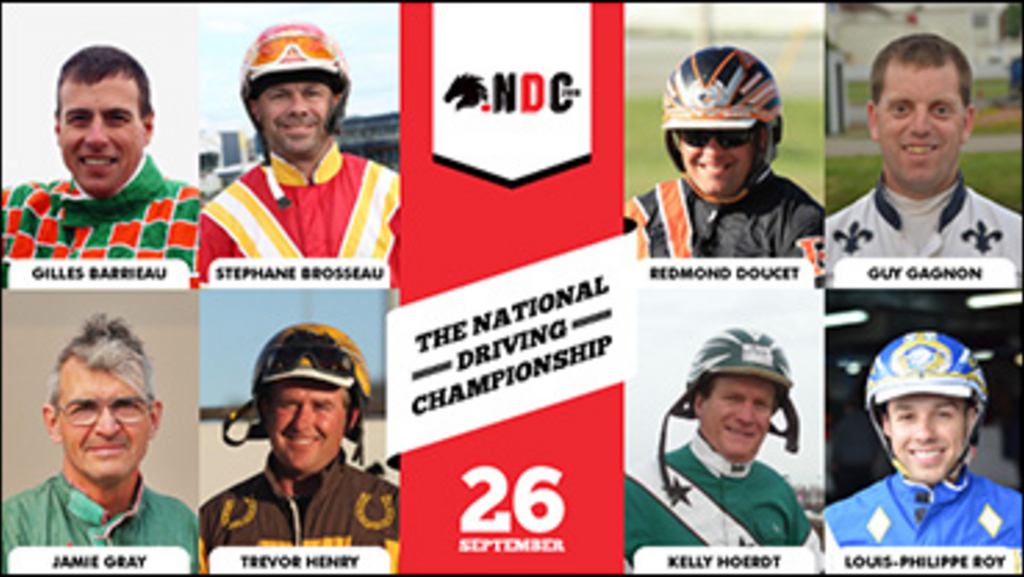 For the third consecutive time, the eight drivers competing in Standardbred Canada’s National Driving Championship (NDC) will be able to choose the horses they drive in the eight race event.

Rather than the usual format for assigning drivers, Standardbred Canada will conduct a 'draft' for the eight races, similar to a hockey pool draft. This provides the drivers direct involvement in determining the horses they will drive in the National Driving Championship.

A draft was conducted for the 2016 and 2014 NDC events and both were extremely well received by the participating drivers.

Trevor Henry, winner of the Ontario Regional, took part in the 2016 draft and feels it’s a good idea. “You get a better idea of the horses when you are picking.”

Western Regional Champion Kelly Hoerdt shared that sentiment, “Almost like betting the races, you have a little more control of your destiny. I think it makes the whole experience even more fun....it's all part of a strategy, I think it's a great idea.” 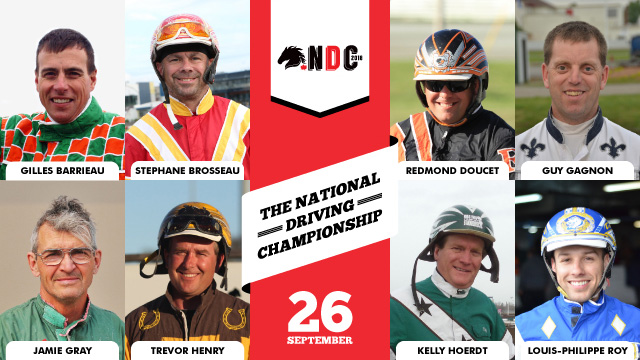 Here is how the NDC Draft will work:

The winner of the NDC will have the opportunity to join defending WDC Champion, James MacDonald and represent Canada in the 2019 World Driving Championship in Sweden.