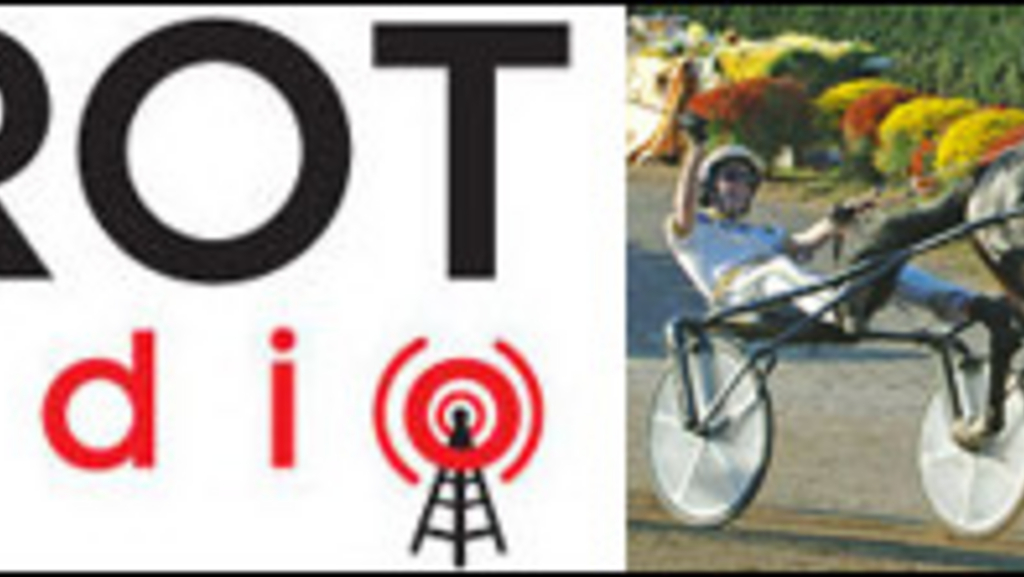 After coming into 2010 with a serious Little Brown Jug contender in Sportswriter, which he then wasn't driving and then was again

, then losing the colt due to injury, it's seems only natural that driver Mark MacDonald's roller coaster ride would once again start its way back up by getting the drive on Kyle Major.

As the harness racing world turns its attention to Delaware County Fair, on today's episode of Trot Radio MacDonald and Norm Borg go over the tumultuous 2010 season and discuss Kyle Major's chances in Thursday's second leg of the pacing Triple Crown.

"The Jug is just so hard to win, you have to have a legit horse and you've gotta win twice in a day," says MacDonald, who won the 2006 Jug with Mr Feelgood. "If you're lucky enough to fluke out one win, if you don't have a contender it's hard to get that second win."

MacDonald also gives his thoughts on Western Silk coming into the Jugette off a scratch sick from the Simcoe and her qualifying effort this past Friday as well as open class pacer Lucky Man's chances in the Winbak Pace.