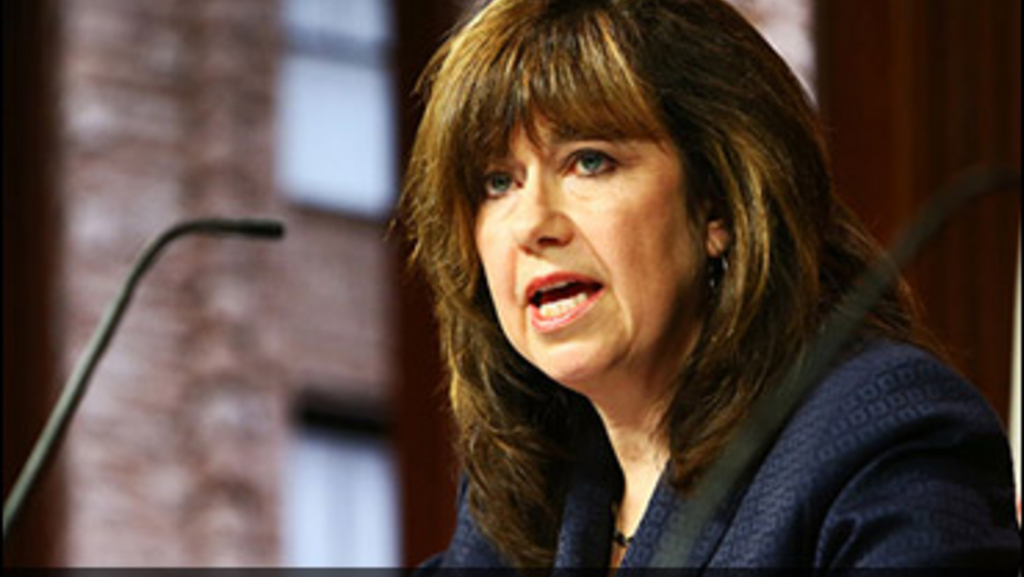 A 2012 plan to modernize the Ontario Lottery and Gaming Corporation (OLG) and generate higher profits for the province was “overly ambitious” and “overly optimistic,” Auditor General Bonnie Lysyk said in a Special Report released today.

The Ontario Lottery and Gaming Corporation’s Modernization Plan Special Report also found that the “abrupt cancellation” of a program that gave the horse-racing industry a share of slot-machine revenues at racetracks has had a significant impact on the industry.

Lysyk also noted that the Modernization Plan anticipated that OLG could complete significant downsizing, restructuring and privatization within 18 months, a timeline she described as “overly ambitious.”

The Legislative Assembly’s Standing Committee on Public Accounts passed a seven-part motion asking the Auditor General to look at various aspects of the Modernization Plan, including the cancelling of the Slots At Racetracks Program. The Modernization Plan was approved by Cabinet and made public in 2012.

The Modernization Plan, Lysyk found, presented an “ambitious best-case scenario,” including a significant number of changes designed to raise OLG profits by a total of $4.6 billion between 2013 and 2018. Delays, policy changes and the lack of several municipal approvals resulted in OLG having to dramatically reduce its profit projections.

To view the Report, click the following link or read through the PDF embedded below: Auditor General Report on OLG Modernization