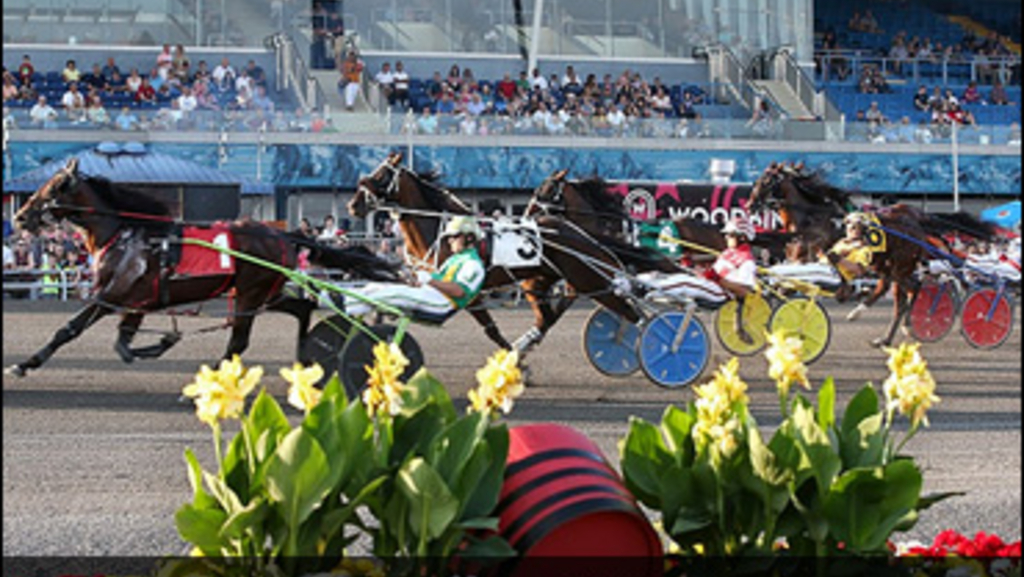 Woodbine Entertainment has released the lists of eligible horses for its 2020 major stakes, including the 77 colts that are eligible to the $1 million Pepsi North America Cup. 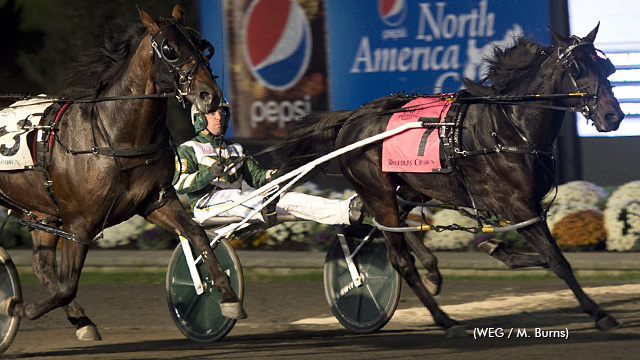 Eliminations for the Pepsi North America Cup are scheduled for Saturday, June 13 and the $1 million final will take place the following week on Saturday, June 20.

The stakes have been increased for this year’s William Wellwood Memorial, which led to a major spike in nominations. A total of 195 rookie trotters have been made eligible, up from 154 in 2019.

The Metro Pace, harness racing’s richest race for two-year-old pacers, will also take place on Saturday, September 26. The marquee race for rookies has attracted 191 nominations, the same number as 2019.

Another event that saw a notable increase is the Canadian Pacing Derby. A total of 56 older pacers have been nominated to Canada’s oldest Standardbred stakes race, up from 37 a year ago.

The Maple Leaf Trot received 46 nominations, headlined by international superstar Bold Eagle. The legendary French trotter captured the Breeders Crown last October and could be poised for a return to Woodbine Mohawk Park in 2020. 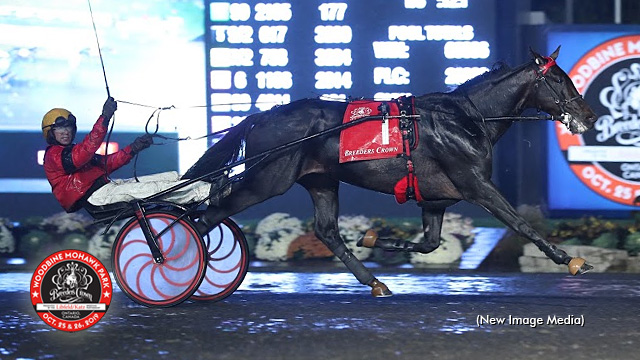 To view the full lists of eligible horses for all 2020 major stakes, click here or view the embedded PDF below.

A sustaining payment for all major stakes is due March 16, 2020.

Full information regarding stakes payments and eligible horses can be found by visiting Woodbine.com/Mohawk/Horsepeople.

Document not loading below? Please refresh your page or click the link to open in a new window.