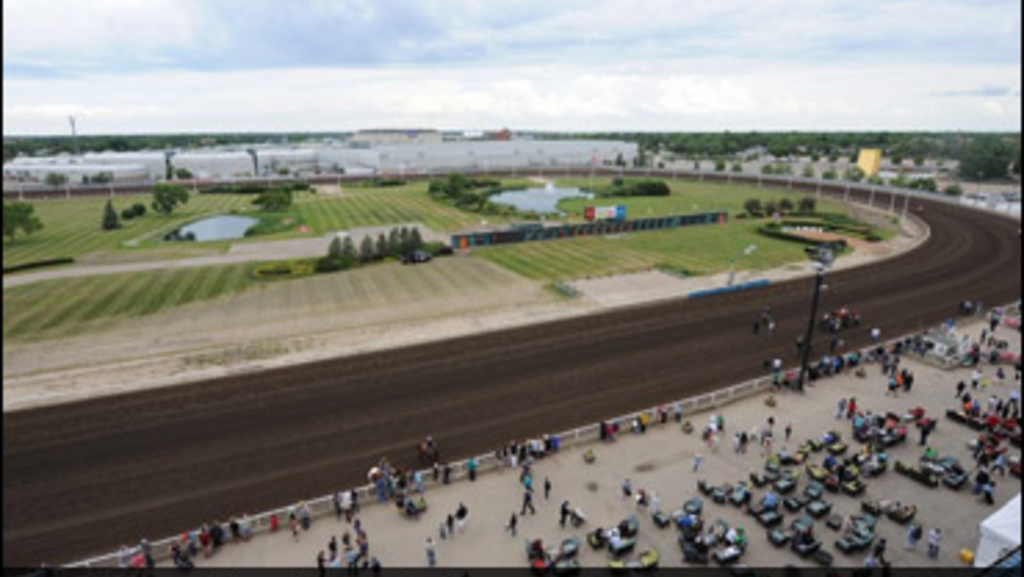 A notice posted by Alberta's horse racing industry on Sunday provides optimism after the future of Northlands Park as a racing venue was questioned late last week.

Dr. Steve Smith, President of the The Horsemens Benevolent and Protective Association of Alberta, stated that while the industry is still negotiating a slot revenue sharing agreement with the provincial government, there is a commitment to racing at Northlands Park through 2017 as long as the track and province have a Memorandum of Understanding (MOU) in place regarding slot revenue. The current MOU expires on March 31, 2016.

On Friday, quotes from Don Iveson, the Mayor of Edmonton, cited in multiple media reports created a maelstrom of confusion.

“I think the provincial government’s position on it (horse racing) is that they don’t see a big future for continuing subsidy of that activity,” Mayor Iveson was quoted as saying. “Clearly, that could have impacts for Northlands, but you know that also creates some different opportunities, as well, for the land to be used and the facilities to be re-purposed, so I think we’ll be resilient no matter what.”

“Horse Racing Alberta is working with the government on an MOU (a Memorandum of Understanding), and we are waiting on the results of that before we go forward in any particular direction,” Scott Sinclair, Northlands' interim general manager, told Trot Insider in an exclusive interview Friday afternoon.

The following is the statement from Alberta HBPA's President, Dr. Steve Smith.

Season’s Greetings and Happy Holidays from your HBPA Directors and management.

Over that last several weeks there have been a number of important developments in the Alberta horse racing industry that I wish to address.

The most critical issue facing our industry is the Agreement with the government regarding the sharing of slot revenue. The current Memorandum of Understanding (MOU) expires on March 31, 2016 and it is imperative that it be renewed. To that end a number of industry representatives (including myself) met with the Minister of Finance in early December. The discussion was positive and from the outset the Minister indicated that he had no intention of ending horse racing in the Province and that there would be a new MOU. He recognized that a long term Agreement would provide the stability that our industry so badly needs. The particulars of the Agreement will be determined by the Minister’s office. Both the HBPA and HRA anticipate that an announcement with respect to the MOU will be announced early in 2016.

The specifics of the 2016 racing schedule are still being finalized, however the total number of days will be similar to 2015. There are 55 days confirmed at Northlands Park through the end of August . The Schedule after that point may involve some race days at Century Downs in Balzac or may involve racing exclusively at Northlands Park. The specifics and timing of the MOU will dictate if we race at Century Downs in 2016. If an Agreement to race at Century Downs is reached it will be contingent on the provision of adequate stabling and training facilities. The final 2016 racing Schedule will be posted after the MOU is announced.

There have been some reports in the media that Northlands Park is considering various long term options for its Facility which may not include horse racing. No timeframe was included in these speculative reports but I can confirm that Northlands Park has committed to racing through 2017 provided there is a Slot sharing Agreement in place with the Government. After the MOU is announced it will be imperative that HRA receives long term commitments from the racetrack Operators.

Have a safe and happy holiday season. See you in 2016.