Standardbred Canada President and CEO Dan Gall was at Northlands Park on Saturday evening (October 28), as he watched the province’s top two and three-year-olds square off in the Alberta Sires Stakes Super Finals at the Edmonton oval.

The on-track action was fierce, and it was Roaring Home, Custards Laststand, Wedding Dance and Senga Nitro that hit the wire first in their respective $80,000 finals. For a complete recap of the Super Final card, click here.

Gall had the opportunity to spend the evening with some of the Alberta industry’s major players as the best of the Alberta breed put on a racing showcase for the fans in attendance. 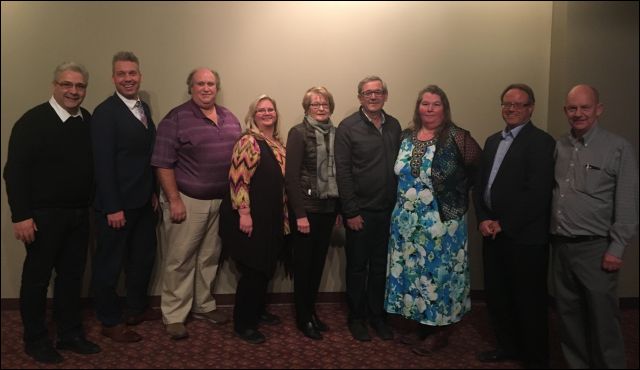 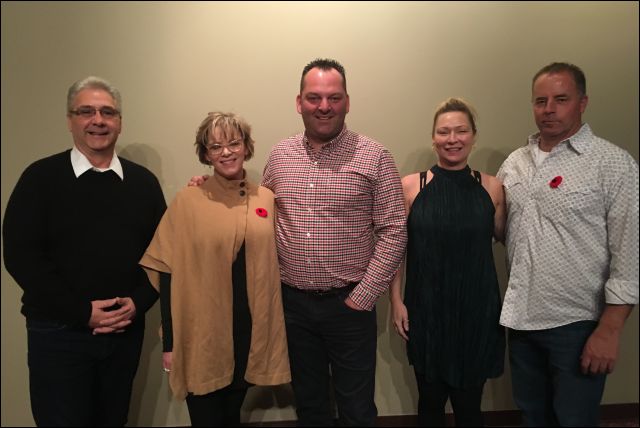