According to multiple reports, Bailey made the announcement at the Standardbred facility alongside track owner Jim Henderson.

The track had been home to 450 slot machines before the former Ontario Liberal Government removed them. According to the reports, 150 slots will be reintroduced to the Sarnia facility.

“I know a number of local businesses [close to the track] that were really hurt when the slots left here,” Bailey was quoted as saying, “because Jim had people come here overnight, buy gas, plus a couple of restaraunts that catered to the people before or after the races.”

Bailey was also quoted as saying, “This is a very important economic win for the Sarnia-Lambton community.” 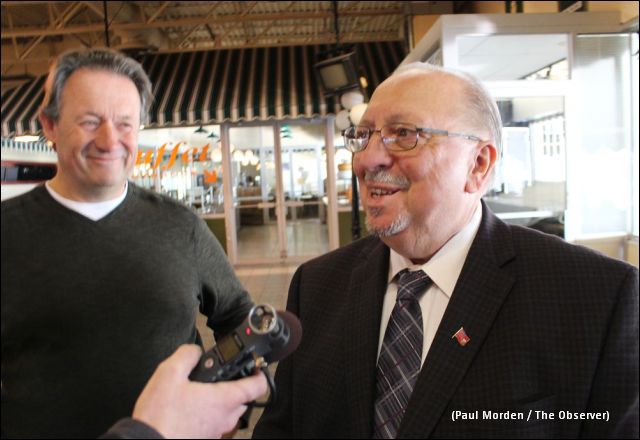 (With files from The London Free Press and Blackburn News)