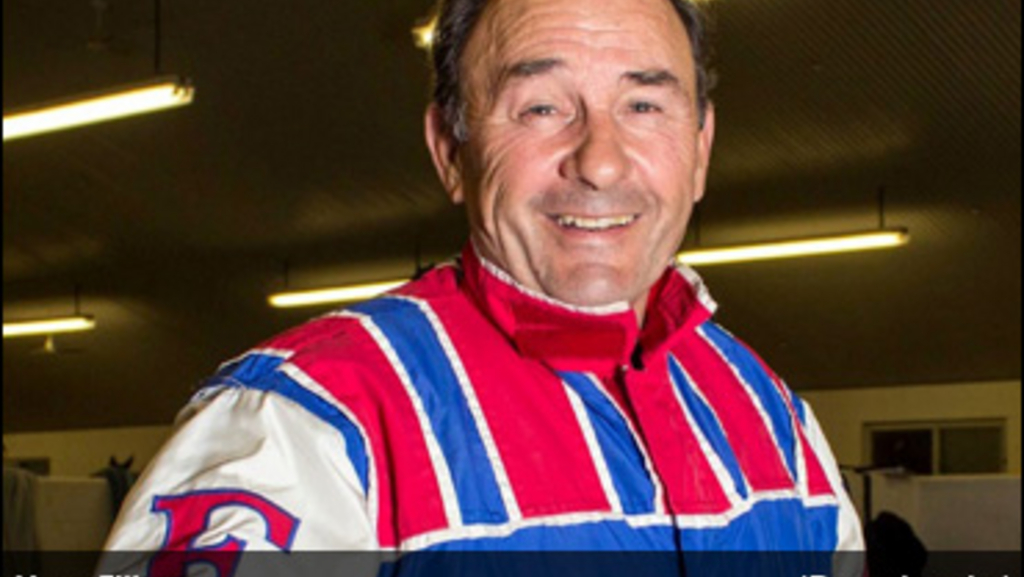 Hall-of-fame horseman Yves Filion usually isn't a high roller at yearling auctions, so seeing his name attached to a $140,000 (U.S.) purchase at the Lexington Select sale raised a few eyebrows.

"It wasn't for me. It was for some of my owners, Real Belanger and Luc Paiement. We looked at a few. She's the one I liked the most. But the ones with good breeding were tough to buy. Prices were high," Filion said as he awaited the arrival at his Quebec farm of the Chapter Seven filly named Nimbus Deo.

Filion said the most he's ever spent on a yearling for himself was about $60,000, although he was also part of a group that paid $150,000 for a Bettors Delight colt two years ago. "We sold him a year later for $9,000. Good breeding gives you a better chance, but the price doesn't mean they will be good," he noted.

A deal that has paid off for him was the $25,000 he put up for pacer Tymal Peacemaker. The Mach Three colt won the $50,000 Ontario Sires Stakes Grassroots final at two and this year made the cut for the OSS Super Final for three-year-olds, to be held at Mohawk this weekend. In his last start, Tymal Peacemaker was runner-up to Dreamfair B J in an OSS Gold event, boosting his earnings this season to more than $70,000. "He was a little sore earlier in the year but it looks like he's good right now," said Filion, 68.

He has another Super Final contender in Yaris Bayama , a homebred three-year-old Sportswriter filly who captured a $126,000 Gold event at Mohawk in her last start and is the defending Super Final champion. To date, she's earned $141,141 in 2017 and has lifetime earnings of more than $370,000.

"They were 11 in that last race, and she beat them all, so I'm hoping she'll do the same in the final," Filion said.