Tanev And A Tale Of Two Sports 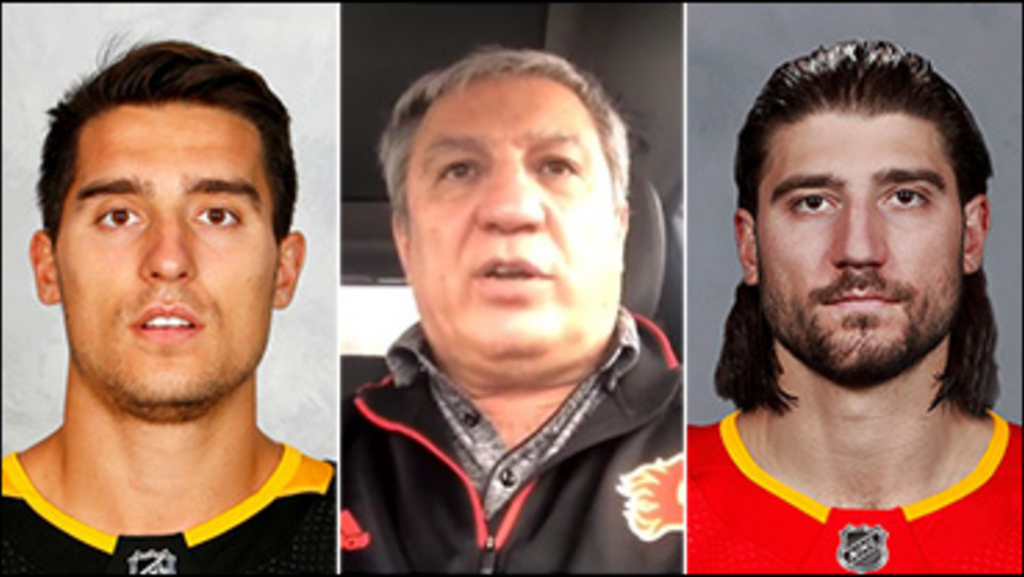 Mike Tanev has an interest in multiple professional sports, but only one — professional hockey — is active during the current pandemic lockdown. The father of two NHLers would like the Ontario government to give harness racing, his other pro sports interest, a closer look.

The province of Ontario began to shutdown in December, around when the government put a halt to thoroughbred racing at the end of the meeting at Woodbine Racetrack. Woodbine Mohawk Park powered through December, but went into hiatus once a full-provincial lockdown began on Boxing Day. Despite the lockdown, the Ontario government granted the National Hockey League (NHL) permission to continue play with its thorough COVID-19 prevention protocols, which postponed several games through the season already with players put onto a COVID-19 protocol list.

“We don’t have to whack the Ontario government over the head with the NHL,” Tanev said to Toronto Sun. “The province has allowed the NHL to play because the NHL has strict protocols in place, like player testing on a daily basis, which the teams are paying for. If horse racing followed the exact same protocols that the NHL is doing then there should be no reason that horse racing should be allowed.”

Part of the reason why the NHL has been granted an allowance to play comes from the teams’ continued negotiations with each province’s health ministry. Current NHL protocols have players undergo daily self-administered temperature checks within two hours of entering their club’s facilities, and daily testing of players paid for in full by the clubs.

Jim Lawson, CEO of Woodbine Entertainment Group (WEG), has said to Trot Insider that WEG is prepared to start testing drivers and essential personnel at its racetracks three to four times a week. Tanev also said that other owners have discussed apportioning a percentage of purse earnings to help pay for testing.