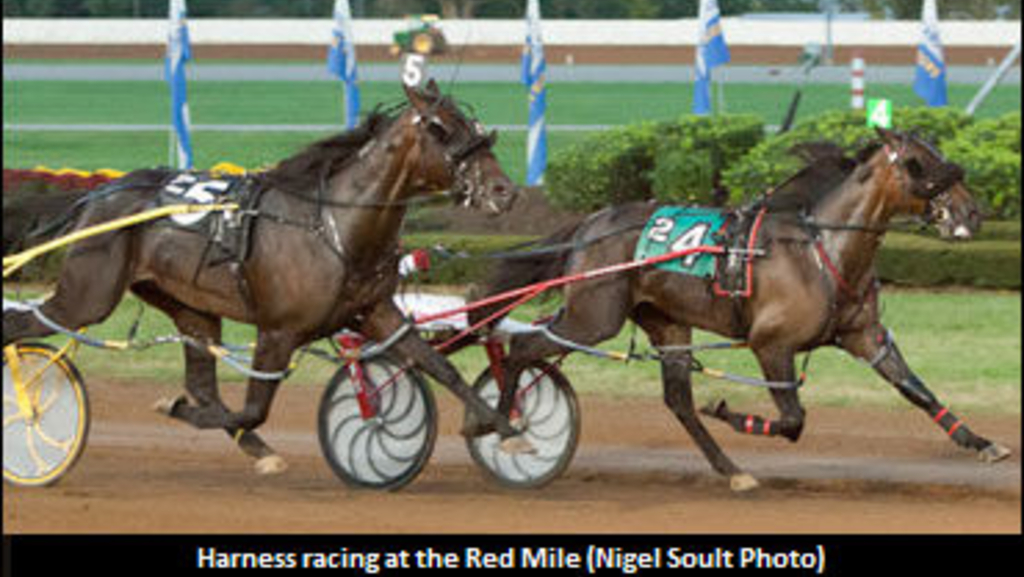 It has been reported that Senate Bill 110 in Kentucky, which is legislation that will support the state's standardbred breeding industry, was signed last week by Governor Steve Beshear.

A brief item by Greg Hall on courier-journal.com states that the bill changes the rules of the standardbred development fund, therefore allowing any standardbred bred by a Kentucky stallion or mare (a mare that has met residency requirements) to be eligible to race for sires stakes purses.

The bill was sponsored by Senate Majority Floor Leader Damon Thayer, who went on the record regarding the legislation in early February. Thayer had been quoted as saying, “Since I’m a big believer in attracting mares to the state as an economic engine, I decided to sponsor the bill.”

(With files from courier-journal.com)