Can’t Keep A Hudon Down 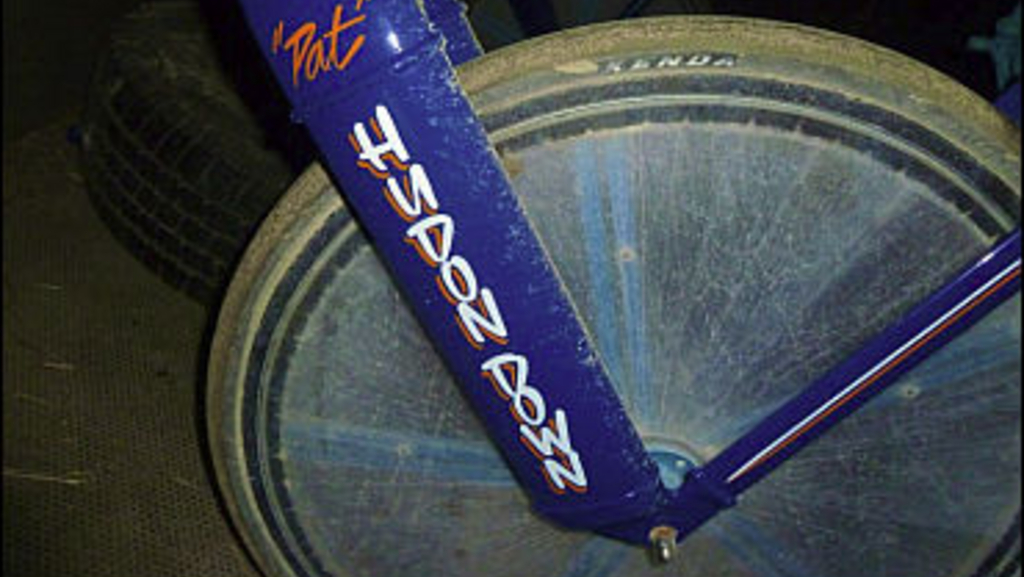 Pat Hudon will be taking some time away from the race bike to nurse a pair of injuries he sustained in an accident, but that won’t keep him away from the barn in the morning or racetrack in the evening

Pat, his father Joe and his brother Phil were involved in an on-track incident on Thursday, November 10 at Woodbine Racetrack. When Joe’s filly, Feels Good, fell, it then caused a chain reaction which also unseated Pat and Phil.

“It was kind of comical really,” Pat said, making light of the situation where all three Hudons were involved.

The Hudons all walked off the track under their own power, but Pat was taken to hospital with a dislocated shoulder and an injury to his calf.

“I am doing alright, other than that,” Pat said. “My heart's beating, I’m eating and sleeping, so I am good.

“I can still do a little bit of work, but I cannot do much,” he added.

Pat also stated that his father suffered a few bumps and bruises, but Phil is experiencing some stiffness, which caused him to book off his drives this past Saturday.

Unsure when he will get back in the driver’s seat, Pat says he will continue to look after his stable of seven trainees.

Just keep smilin Pat, like you always do. We are thinking of you and hope for a speedy recovery.....Mike Mcclintock

Pat, Hope you have a speedy

Hope you have a speedy recovery! I also hope Rochelle keeps the tv remote away from you at night, because watching the Leafs is only going to inflict more pain!

Really great guys and Family. If only one of the Hudon's went down, they would all still feel the pain...

Pat was actually one of the first people I met when I came back to racing some 3 years ago, on a cold December night at Georgian Downs.

I still remember him saying coming off the track.."that was the worst horse I ever driven..I'll never drive him again"
I asked him who owned it...and Pat bluntly replied "I do"

That sense of humour on a -20C, 10th race on a Tuesday..speaks volumes for this guy.... and his up bringing

To explain the photo, Mike

To explain the photo, Mike Hamilton said the following:
"Pat Hudon recently took a bike in to be repainted at a local shop. He pointed to the top of the arch, made a lateral movement with his hand and said, "Write 'PAT' there", and since his full name clearly wouldn't fit horizontally, he motioned vertically and said, "And put 'HUDON' down." This is what he got."