New SC Board Of Directors Announced 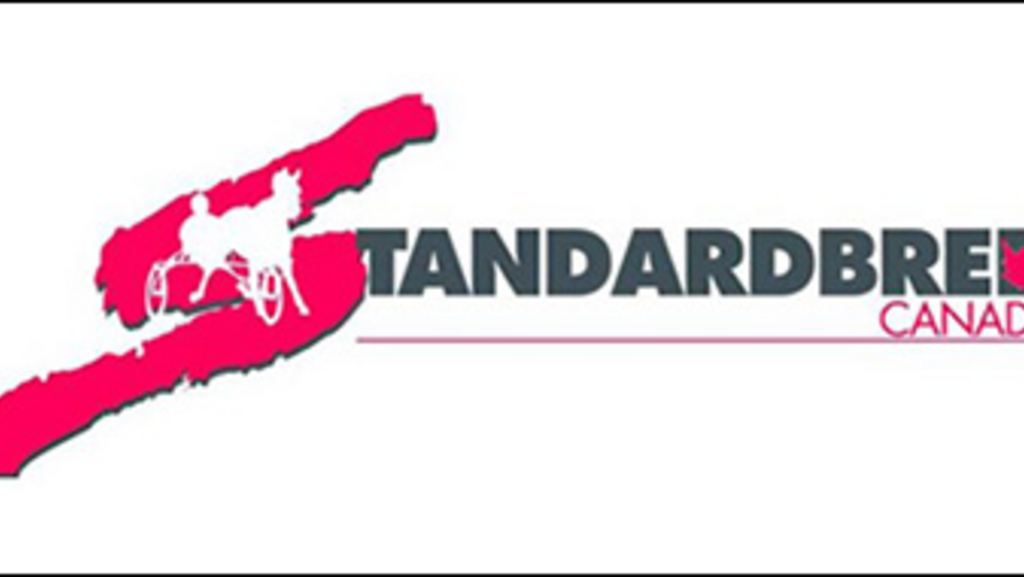 Following is a list of the 15 Directors that were acclaimed or elected by the membership. This Board will serve a three-year term from 2017 to 2019.

Please join the Standardbred Canada staff in welcoming the new Board of Directors and in thanking the Directors that will not be returning.

The first meeting of the new Board will take place on Thursday, January 26, 2017 in Mississauga, Ontario.

All Standardbred Canada members are invited to attend the Annual Meeting of Members on Saturday, January 28, 2017. The meeting will take place at 1:00 p.m. (EST) at the Hilton Mississauga / Meadowvale (formerly the Delta Meadowvale Hotel) in Mississauga, Ontario.