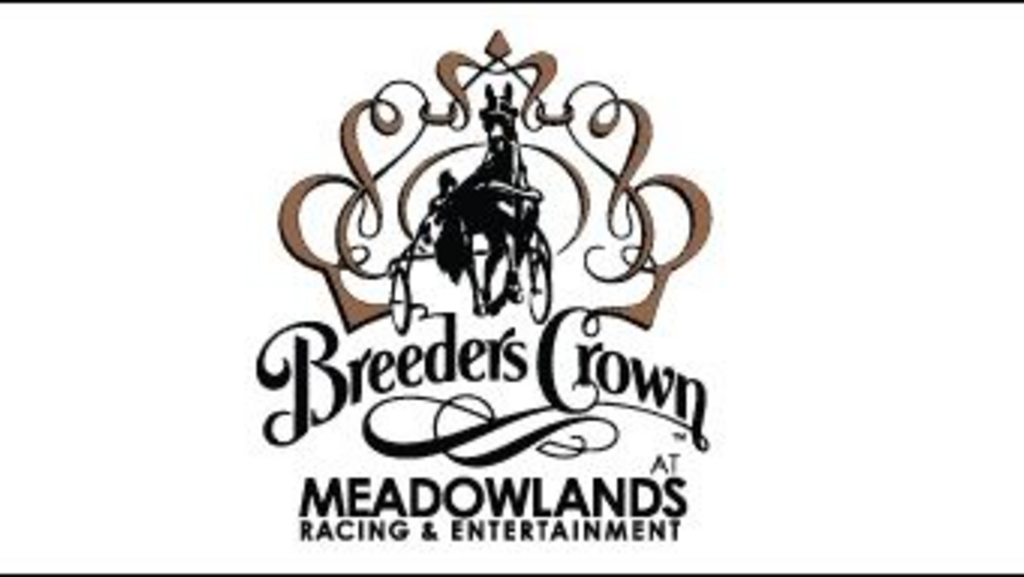 For just the second time in its 40-year history, the Meadowlands Racetrack will race Standardbred cards in September and October, setting the stage for optimum dates for the Breeders Crown events. The state-of-the-art grandstand built by Jeff Gural opened in November 2013 and hosted all 12 Breeders Crown events in November of 2014. The one-mile oval in East Rutherford, New Jersey will have hosted 91 Breeders Crown races – more than any other single racetrack.

“The Meadowlands has been an extraordinary host to some of the best racing in the world for more than four decades,” said Tom Charters, president and CEO of the Hambletonian Society, which owns and administers the Breeders Crown. “Our partnership with Jeff Gural and his management team and the Standardbred Breeders and Owners of New Jersey continues to carry that legacy forward.”

The Breeders Crown, usually the deciding event in year-end honours, will feature the four Open events on Friday, October 28. The eight freshmen and sophomore races will be held on Saturday, October 29.

Breeders Crown two-year-old races are the richest offered in the division, with $600,000 finals in each gait and gender. Eliminations for all events, if needed, would be held the prior week. Payments for the 2016 Breeders Crown program commence February 15 (for more information, click here).

“It is always an honour for the Meadowlands to host the Breeders Crown, harness racing’s year-end championship event,” said Jason M. Settlemoir, Meadowlands CEO and general manager. “We have a very long and positive relationship with the Hambletonian Society and it is only fitting for the Breeders Crown to be raced on the sport’s greatest stage. We are looking forward to hosting two of the most exciting nights of racing and expect to see more performances that will go down in the history books.”

The 2015 Breeders Crown night hosted by Woodbine Entertainment Group in Toronto at Woodbine Racetrack generated a Canadian Standardbred record handle of $5,748,950 for the 13-race card.

Hoosier Park, home of Standardbred racing in Indiana, will host their first ever Breeders Crown events in the fall of 2017. The seven-eighths mile track, which opened in Anderson in 1994, and is now owned by Centaur Gaming, was awarded all 12 championship races, becoming the 31st racetrack to host the ‘Crown.’

“The Breeders Crown series, the horsemen, owners, fans and racetracks benefit in every way by rotating among the best tracks in North America,” Charters stated.

The 32-year-old series has typically crowned champions in every division for trotters and pacers and has been the deciding factor in Horse of the Year honours since 1984. More than $178 million in purse money has been disbursed over 358 events. Originally conceived and executed as a travelling series, the Crown has travelled to racetracks across North America and been raced as single night or multiple events.