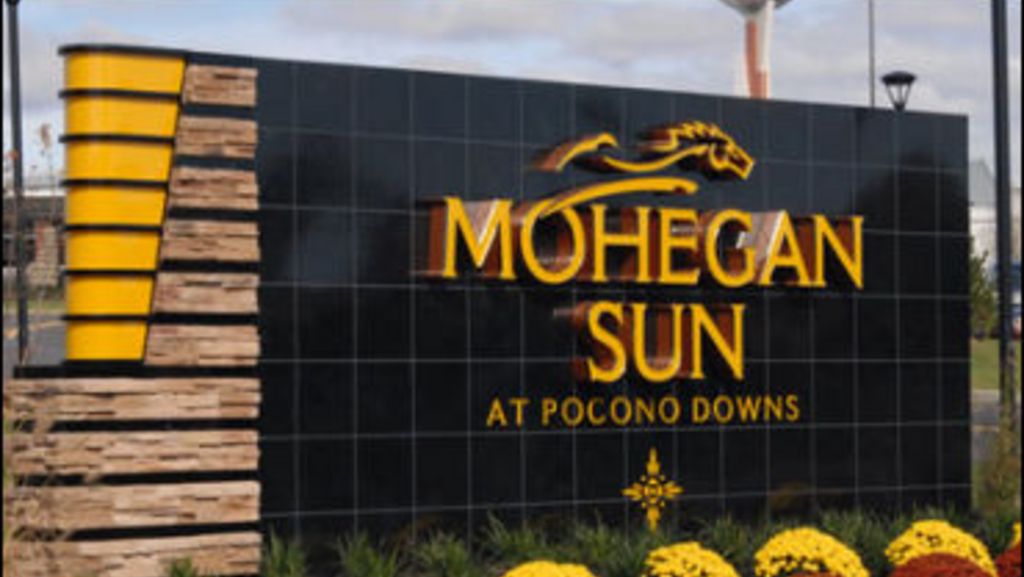 The field for the 'Hempt' appears below.

For a recap of all of the eliminations, click here.

The fields for the James Lynch, Earl Beal Jr. and Ben Franklin appear below.

An open draw for post positions for the feature races in Saturday’s $2-million Sun Stakes Saturday card at Pocono Downs proved extremely unkind to many of the likely favourites in the events, with the unkindest luck of all being delivered to the three-year-old colts, as pacer Captaintreacherous and trotter Smilin Eli both must contend with the outside Post 9.

Both Captaintreacherous and Smilin Eli will put their four-race seasonal unbeaten streaks on the line Saturday. Captaintreacherous, the defending Pacer of the Year, was able to win on the engine in his Max Hempt Memorial elimination last week, sprinting home in 53 seconds to defeat a game Vegas Vacation. That rival, a closer, may have been even harder-hit by the draw, as he will begin from Post 7 in the $500,000 Hempt final. Between them is the fastest Hempt elim winner, Sunfire Blue Chip --- faring the best was the other elim winner, Emeritus Maximus, who drew Post 5.

Smilin Eli, who was unraced at two, will put his perfect four-for-four record on the line in the $500,000 Earl Beal Final. 'Eli' did win from the outside Post 8 in his elim, as he set a fast pace and fending off his foes late, but his task should be tougher here. Dontyouforgetit, the fastest Beal elim winner, will start from Post 1.

Captaintreacherous and Smilin Eli will both benefit from the sulky services of Tim Tetrick, as will I Luv The Nightlife, who headlines the $300,000 Jim Lynch final. The pacing filly got the best draw of the three Tetrick charges --- Post 8 --- but she will likely still be favoured off an in-control victory last Saturday. Ms Caila J Fra, the other Lynch elim winner, has benefitted by drawing drawn Post 3.

Somewhat surprisingly, Tetrick did not qualify a horse for the $500,000 Ben Franklin final for free-for-all pacers. Defending 'Franklin' champion Betterthancheddar got caught up in the bad luck at the 'pill shake,' as he has drawn Post 8. Faring better was the old warhorse Foiled Again (Post 4), who set a world record for his division in his 1:48 elim triumph.

(With files from Pocono)