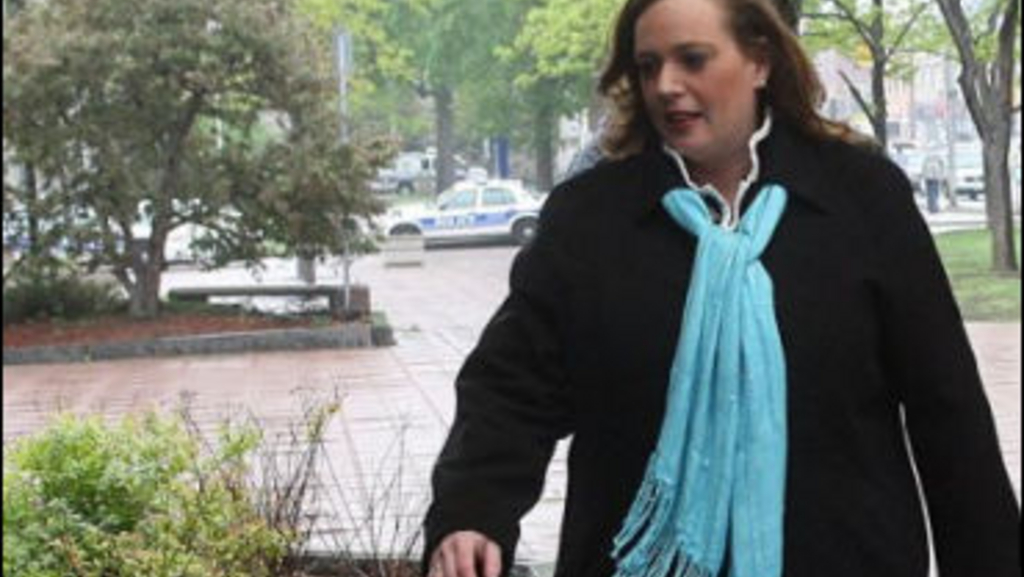 A report by the Ottawa Sun has cited a letter from MacLeod to Ombudsman Andre Marin, which contains her request for an inquiry.

MacLeod, a steadfast supporter of Rideau Carleton Raceway, has been adamant that a transparent impact study must be undertaken in regard to the mental health and addiction implications of a full-blown urban casino.

In her letter, MacLeod states that she has concerns with the lack of oversight of the OLG given the standstill at the legislature, and thus “accountability mechanisms available to the opposition and other traditional levers of government transparency have been closed to us.”

In her letter, MacLeod also calls for public debate on the mental health issue and states that she does not "have confidence in the OLG to address these widespread concerns."

(With files from the Ottawa Sun)

Thank you once again Lisa!

Thank you once again Lisa! Your concern for the industry is genuine.

I agree with you Kathy, the proroguing should set off big red flags with our law enforcement. There was no apparent reason for the Legislature to come to a halt based on McGuinty's resignation alone.

My father told me that "rats jump off sinking ships" and I smell a big one!

I thought the new law was

I thought the new law was against Bullying? does it only apply to schools?

A One way window is not

A One way window is not Transparence;They can see in,but you can't see out.thats interagation practices;thats why you are offered legal representation,cause of cohersions;can and maybe implamented.Transparency,lets the truth be shown & hopefully be told!!Mike glad you're tell your people too take a very close look!! THE ONLY WAY TOO DEFEAT TYRANNY IS TO FIGHT!!

Thank you Lisa for your

Thank you Lisa for your continuing work to save horse racing. With the legislature prorogued, the rogues will run wild and unimpeded. Chuck Ibey

I and many others sent

I and many others sent complaints to the Ombudsman regarding the tactics the OLGC is using pursuing their modernization and privatization plan. Hopefully Lisa's letter will be the push they need to launch a full investigation. McGuinty's hasty departure as premier and his parting shot proroguing the legislature will also hopefully be setting off alarms in the law enforcement community.

I love you Lisa....you really

I love you Lisa....you really care.

Everyone that reads this

Everyone that reads this story needs to go on to the article in the ottawa sun and answer the poll.It seems most people think this needs a closer look.