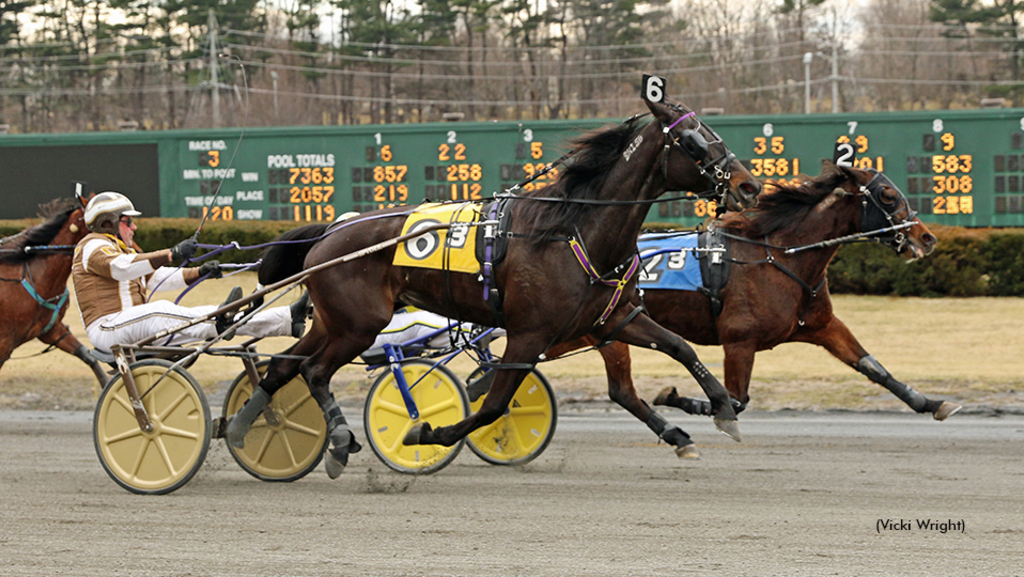 Members of the North American Amateur Drivers Association (NAADA) are preparing for the upcoming international competition with their counterparts from Italy.

The amateur driving competition will take place in early August at U.S. racetracks.

"We are looking forward to hosting our Italian friends and competing against them on American soil in early August," said Alan Schwartz, the VP of NAADA. "The mainstay of Italian racing is a friend and gentleman from Treviso, Italy named Mauro Biasuzzi. Mauro comes from a prominent family in Italian racing and he winters in Florida. He is a frequenter of all the sales including Harrisburg and Lexington.

"Mario is a replacement for Gianluca DiVenti, who had to bow out of the competition."

Biasuzzi has more than 800 career wins and is the president of all the gentlemen drivers clubs in all of Italy. He once stood a stallion in the NYS at Blue Chip Farm by the name of Equinox Bi, the 2007 Breeders Crown and Maple Leaf Trot champion.

Biasuzzi will be accompanied by Daniele Orsini, who is in charge of all international events, Roberto Giannoni and Francesco Caruso.

"All are extremely excited about racing at the Meadowlands and attending the Hambletonian on August 6," added Schwartz. "While it may not be the first trip for some, it may be their initial trip over the Meadowlands, Yonkers and Monticello, and it is something they have travelled across the Atlantic to realize that dream."

A version of their planned itinerary will be forthcoming.

(With files from NAADA)