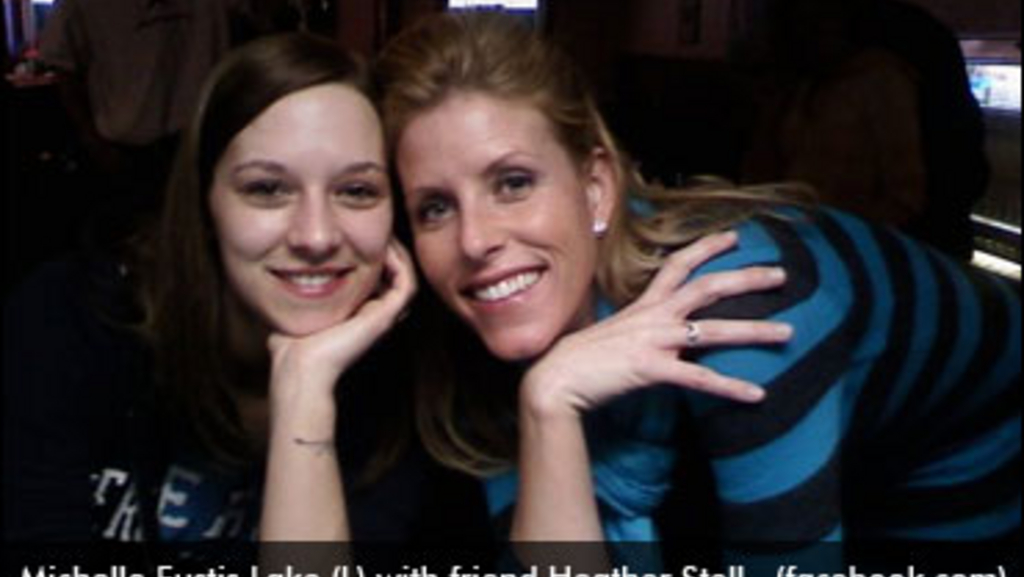 Michelle Eustis, the 26-year-old daughter of Charles Eustis, III, the trainer of the undefeated St Elmo Hero, was killed in an accident on the Balmoral Park backstretch early this morning. The accident also left a caretaker seriously injured

Harnessracing.com has also learned that Lake, 41, was arrested and charged with drunken vehicular manslaughter.

Memorial contributions may be directed to her daughter for an educational fund to be established.

Please join Standardbred Canada in offering condolences to the family and friends of Michelle Eustis.

(with files from Harnessracing.com and USTA)

My sincere condolences to

My sincere condolences to the Eustis family and my prayers go out to the girl who is still hospitalized.

If anybody would like to make a donation to the 7 year daughter of Michelle Eustis, the information is as follows:

Send all checks to:

My deepest sympathy's to the

My deepest sympathy's to the Eustis family Michelle was and will always be remembered as a great person my heart and prayers go out to her entire family.

Big Jim and his family are

May she rest in God's merciful arms.