"You Realize The Fix Is In" 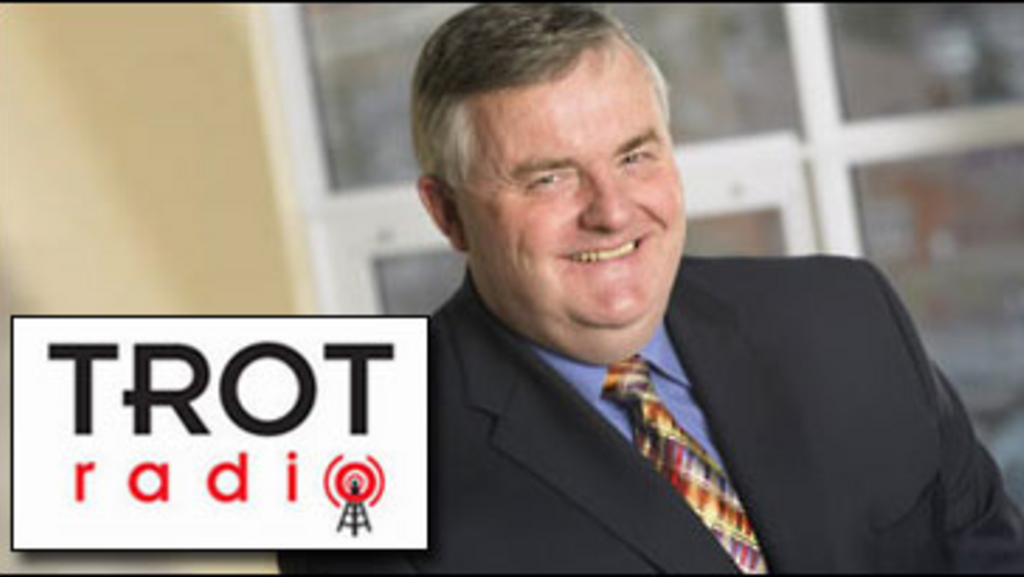 "I sent a note to the Minister in British Columbia and basically said that. I said from a personal point of view, after I picked myself off the floor, I wondered what the

heck is going on. You know, a basic tenet of any business would be that if you're going to release some information about a stakeholder you'd at least have the courtesy to talk to them or engage them first and none of that was done."

The announcement of this past weekend proposing race cuts and a Alberta-British Columbia circuit continues to send shockwaves throughout the Canadian harness racing industry. On today's Trot Radio, ASHA President Bill Andrew minces no words in discussing the state of racing in Western Canada.

"It would be like having in South-Western Ontario, you have two communities. Let's say you have a plant in Stratford, Ont. and a plant in Mitchell, Ont. You decide, well, let's close one plant and just operate the other. Is that good? I don't think it is. You're impacting the economy and certainly in one place there is a loser. And the losers on both sides in British Columbia and in Alberta are the people involved with the business that are going to get squeezed out. We're in the business of trying to build this thing, not to destroy it by cutting it in half."

The full interview is available below. A letter issued by Andrew to the ASHA membership follows.

An Open Letter to ASHA members

Please be assured that there are no negotiations ongoing between Alberta and British Columbia that include representatives of the ASHA nor has there been any discussion of the concept at a Board level at Horse Racing Alberta. We are left to conclude that the comments made by Chairman Derek Sturko in the news release from British Columbia are his alone and do not reflect the opinion of either the Board of ASHA or the Board of Horse Racing Alberta.

As you know, the idea of circuit racing has been around for at least fifteen years with many of the same voices promoting the concept. As President of the ASHA, I am vigorously opposed to a split race meet that would involve 1300 kilometres of distance between venues and that would negatively impact owners, drivers, trainers, grooms and others in our Alberta Standardbred community including the many who provide the millions of dollars of goods and services that are used in maintaining a strong Standardbred presence in Alberta. Further, I cannot accept that the Government of Alberta having in good faith worked with the Standardbred community and others to provide for a strong racing model in Alberta would have any interest in diluting the model and reducing the positive economic impact that horse racing has on the Province of Alberta.

Harness Racing British Columbia has called a meeting for today, August 16, 2010 to address the news release from Chairman Sturko. We will continue to do everything in our power to support the Standardbred racing and breeding community in British Columbia as they work to maintain what is and what has been a vibrant, green industry that supports directly and indirectly many British Columbia taxpayers and their families.

Thanks again for speaking

Thanks again for speaking openly and letting people know what is really happening.