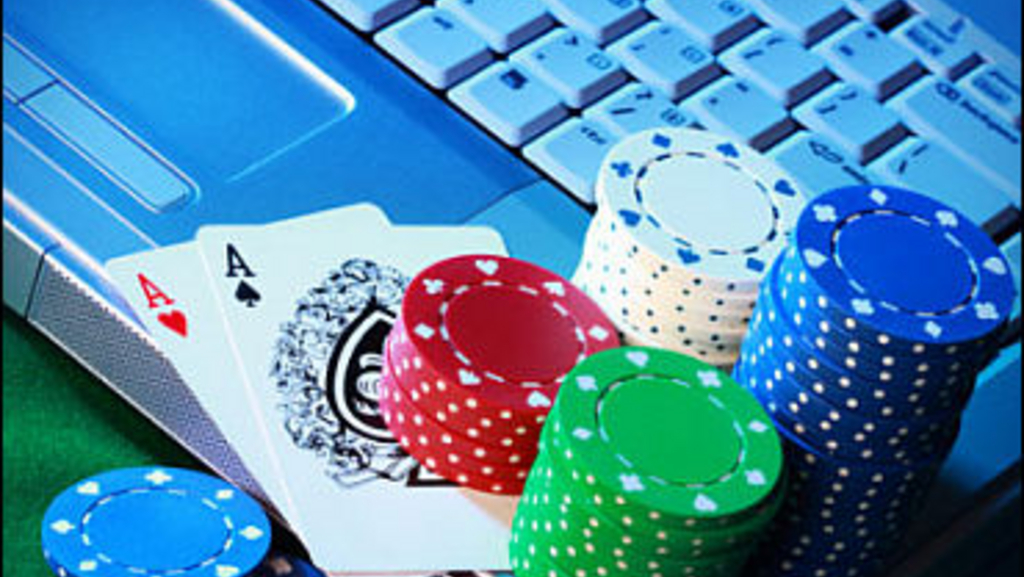 Jurisdictions in Canada including British Columbia, the Atlantic provinces, and many European Union states, including the United Kingdom, The Netherlands, France and Sweden, already allow regulated online gaming.

"Across Canada and around the world, online commerce is part of our everyday lives and OLG is excited to start the consultation process for online gaming and growing its marketplace in the future," OLG Chair Paul Godfrey said. "OLG's internet gaming program will stress responsible gaming while providing an enjoyable experience for Ontario players."

Ontarians currently spend nearly $400 million per year online through unregulated internet gaming providers. These mostly-offshore providers are not regulated or licensed to operate in Ontario, nor do they have any mandate to serve the public interest, as OLG does.

OLG will begin a thorough consultation and implementation process over the next 18 months. Between now and 2012 when the program is set to launch, OLG will benefit from analyzing and enhancing best practices and security procedures adopted in other jurisdictions across Canada and in Europe. In particular, OLG will implement a strong online responsible gaming program and offer increased player protections, secure transactions and data privacy.

OLG's internet gaming program will be regulated by the Alcohol and Gaming Commission of Ontario.

I think its a good idea for

I think its a good idea for the OLG to get involved in online gaming, sports betting and hopefully online horse race betting - and share in some of the money thats now going elsewhere. Unfortunately, their record in regards to sports betting, for example, is somewhat dismal. Betting on PGA golf comes to mind - they tried but were not successful.
In other sports , their absurd OLG liability limit and their habit of arbitrarily pulling games from their betting lists has turned off many customers.
They'll have to do a much better job to have any chance of competing with what's already out there.

Did anyone in a leadership

Did anyone in a leadership role in this industry see this coming? Just a question because if they didn't then we all should ask: Should they still have a job?

Online gaming will mean less revenue for the Slots @ Racetracks program, that will mean an overall decrease in purse pools. Obivously for the government it's a no-brainer with profit level maintained trying to keep up their dwindling casino profits with less expense particularly involving the cost of wages.

The only way it might be a bust is dependent on the fees for service (if any) and of course takeout rate.

So as racetracks and horsemen in Ontario continue to argue about race days and purses and regulators keep throwing up roadblocks to changing wagering options and percentages and do nothing except charge stakeholders ever increasing fees for service the Ontario government looks at their balance sheet says hmm need cash let's do it. As for horse racing they probably think " we've given them enough money and time if they can't stand up by now they never will" and so it goes. Welcome to the future tick tock ...

Do you really think the OLG

Do you really think the OLG wants to include horse racing in this endeavor or even listen to what it has to say?

Lets see the people who

Lets see the people who "Kindly" only take 50% of the betting handle in lotteries will be running online gambling. That should be lovely just lovely!!

In reply to Is the horse (harness) by vics

Does the Standardbred RD and

Does the Standardbred RD and S plan we've been reading about the last few days factor in the possibility of this on-line play in Ontario? Hopefully it has or can be adapted to it.

This 'confirmation' that Ontario is now prepping for 'online gaming' gives the horse game the affirmation it needs to be presented right alongside all the new product that are coming aboard....ABSOLUTELY NO REASON this opportunity can be fumbled away...is there?

Should Mcguinty Liberals be defeated in fall of '11..would that derail things....most likely not.

You'd have to think that entities like Horseplayer Interactive, WEG, Woodbine Live project out at the airport, complete with future GO Train airport stop are ALL ONSIDE AND IN THE LOOP with Godfrey and OLG...right?

This is the perfect and maybe most 'credible opportunity' horse racing has to be presented to Ontario's mainstream.

p.s.
...and why not position horse racing under the same OLG gaming sports banner division, right along side,,,and get ready for this....Vegas style one game and teaser sports bets.....WOULDNT THAT BE A PERFECT WORLD!!

Is the horse (harness)

Is the horse (harness) racing industry ready to fight for their share of the online gaming market? It is growing at a rate of 26% per year while our industry declines by 10%. We can win, but only by creating a competitive product that appeals to the young gaming demographic.

Call me when you are ready, let's hope its not too late.

Another way for the OLG not

Another way for the OLG not to provide customer service and make more money! but as it pertains to horse racing, this would be another nail in its coffin. I have maintained from the start slots were not the savior for racing and especially when you are reliant on a hand out from the people who you are in competetion for the gaming dollars. What cut is racing going to see from this? Close your eyes,what do you see- nothing. Looks like the OLG is going to prosper at the expense of racing,now the people will not even have to go to the racetrack slots gamble!