Woodmere Stealdeal Back On Top 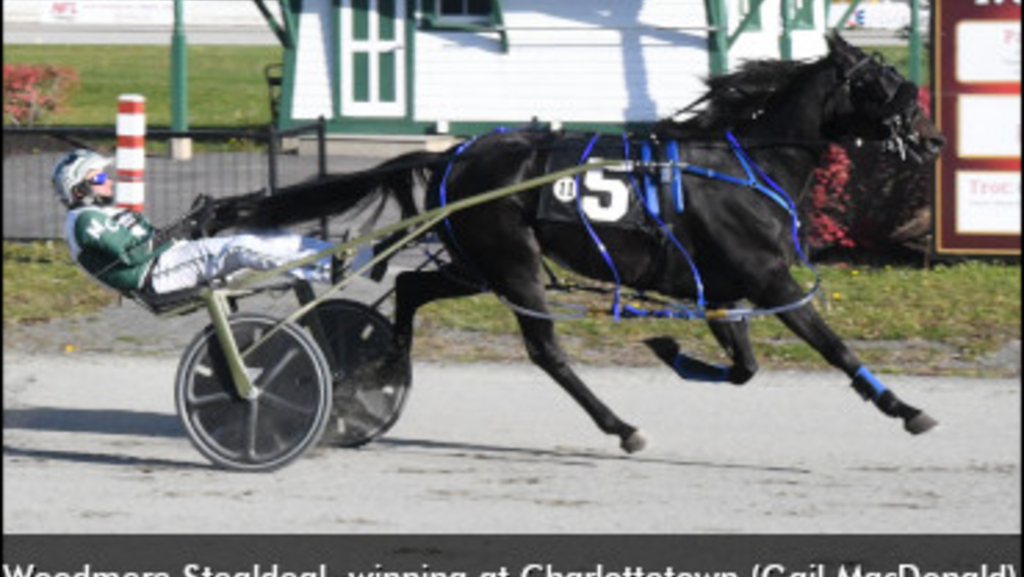 With Marc Campbell at the controls, the Danny Romo-trained son of Steelhead Hanover sat last in the field of five but was the first one to the wire in 1:52.4 to win his $17,100 Maritime Breeders division for three-year-old pacing colts. Bettim Again (Paul Pangille) set the tempo and had to settle for second after the sweep to the lead by Woodmere Stealdeal. Woodmere Stealdeal is owned by Robert Sumarah, Kevin Dorey, Glenn MacDonald and Frank Brundle.

Rotten Ronnie (Redmond Doucet) reached up in the final strides to win in 1:54.4 in the other colt split for trainer Lennan MacIsaac and owners Andy Stewart and Redmond Doucet Sr.

Woodmere Vanish circled up to win her Maritime Breeders division in 1:56.1 for trainer-driver Langille and owners Wayne MacRae and Debbie Francis. 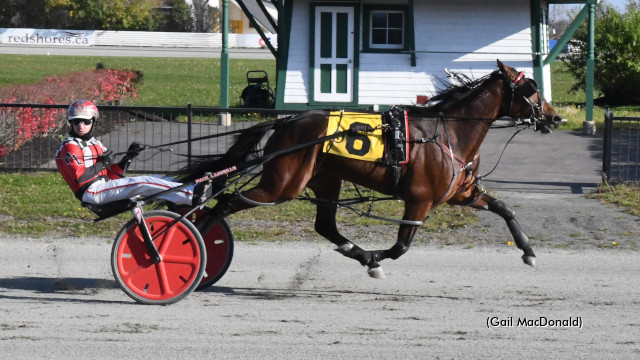 Romo and Campbell teamed up for two wins on the day as Imalookertoo won the finale in 1:54.1, with the wager hitting $60,483.

I hope Woodmere Stealdeal's connections don't relocate him to Ontario or to The USA to race when he turns 4 because the purses are higher there. Just look at what happened to Sock It Away in 2019 or to Major Custard this year when their connections made that same, ill-fated decision.