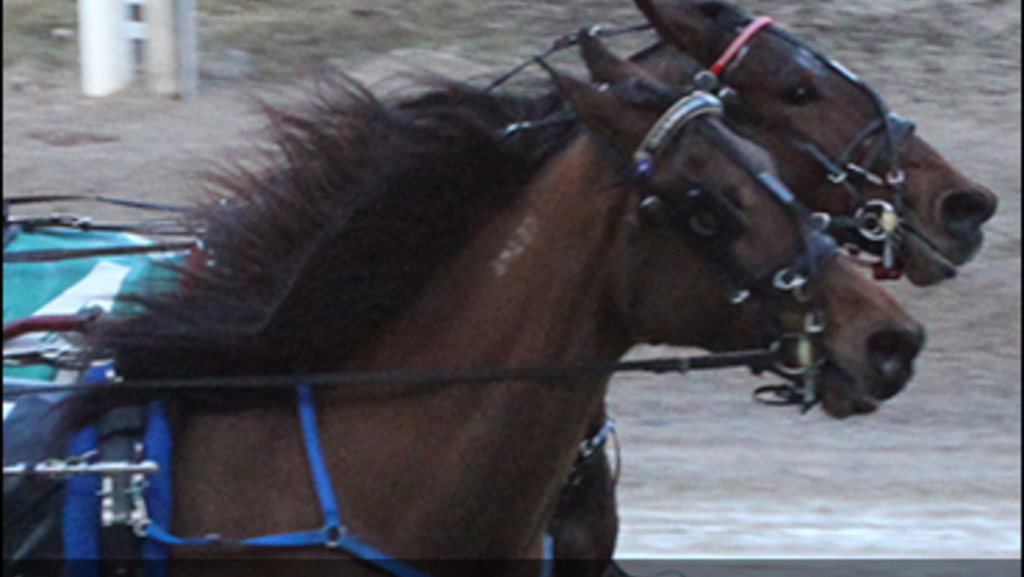 Despite reaching the lead in upper stretch, Sizzlen Hot Herbie faced inside resistance from Absolut Seelster all the way to the winning post. Sizzlen Hot Herbie nosed out his inside rival in 1:59, while Power And Grace (Brett MacDonald) lifted from astern to finish a close third.

Colin Kelly set the four-year-old Up The Credit mare in motion nearing the completion of the first circuit, stalking the live cover of Top Royal (Tyler Borth) to encroach on pacesetter Catch An Ace (J Harris) after a :57.3 half. Casimir Swamp Girl circled three-wide on approach to the final turn, passed her cover, and collared Catch An Ace by a half length for owner William Pendleton and trainer Kyle Bossence. Catch An Ace held second over Top Royal, who levelled off but did not regress.

The sub-featured $8,500 Preferred 3 Trot saw Ionia ($4.80) and Marc St. Louis Jr. live up to favoured billing with a pillar-to-post, 2:00.3 win over Play By Swan. The six-year-old daughter of Majestic Son parried a last-quarter challenge from her pocket rival to win by three-quarters of a length. Caulfield rallied off third-over cover to finish third, another 2-1/4 lengths back.