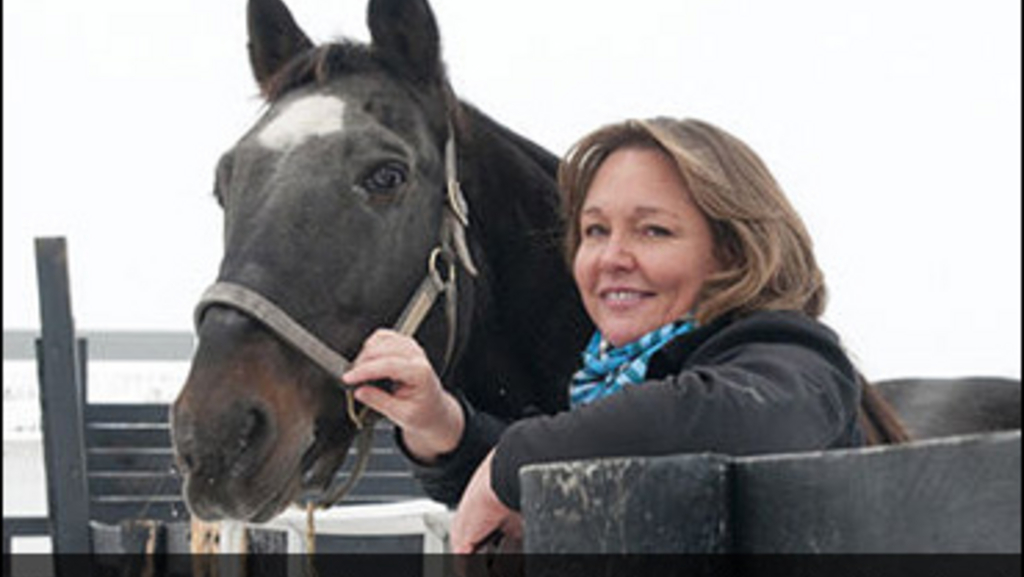 On Thursday, January 30, Standardbred Canada elected its Officers and Executive Committee for 2020.

Ann Straatman of Lucan, Ont. was elected as the Chair of Standardbred Canada. Straatman will serve her first term as SC Chair, replacing Mark Horner. 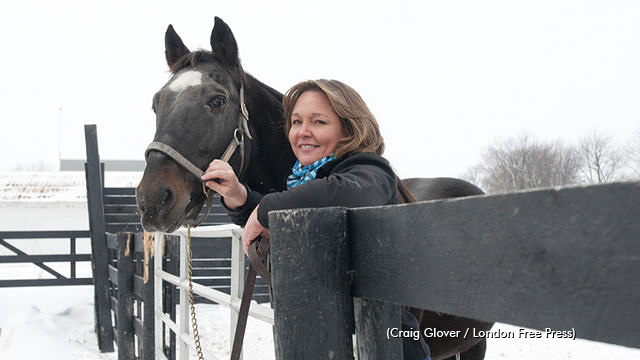 Straatman is the Reproduction Manager at Ontario's Seelster Farms. With more than 25 years in this position, Ann, her sister and her cousin are the third generation currently managing Seelster. Her areas of responsibility include stallion acquisition,syndication and management; mare reproductive management, mare contracts and client liaison.

In addition to her role with Seelster, Straatman is also the current Sale Manager of the London Selected Yearling Sale, a collaboration between Standardbred Canada and Forest City Standardbred Sales Inc (FCSS). A Director of FCSS since 2002, Ann has been closely involved with the execution of the selected yearling sale as both an owner and a major consignor. Ann’s responsibilities include everything from arranging yearling inspections, consignor contracts, catalogue preparation to sale advertising and customer service.

Even though Ann has worked at Seelster Farms for her entire career, she did take time away to complete her post-secondary education. After four years at the University of Guelph, Ann earned a degree in Zoology and in Statistics.

The 2020 Executive Committee was also elected to serve a one-year term: