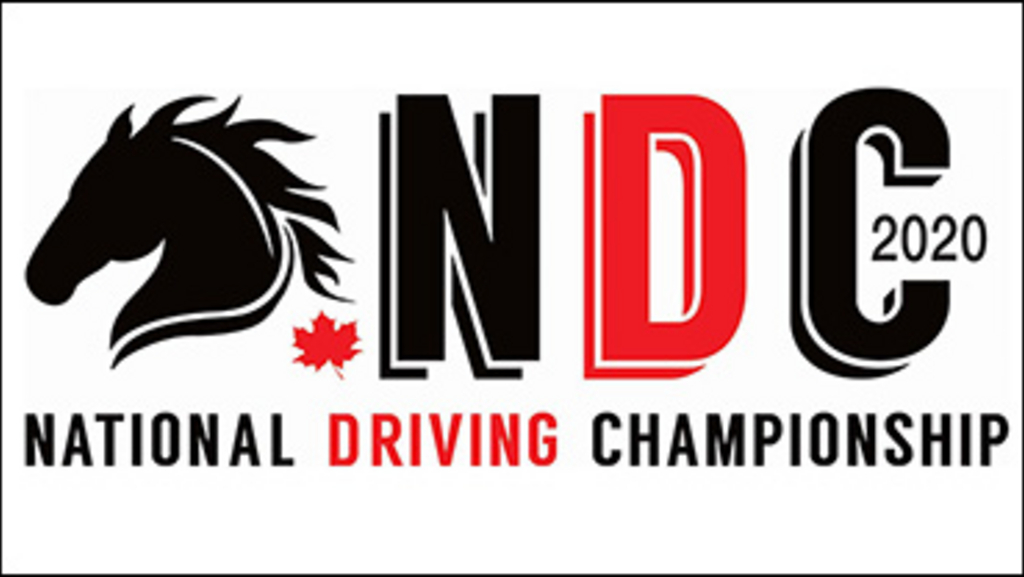 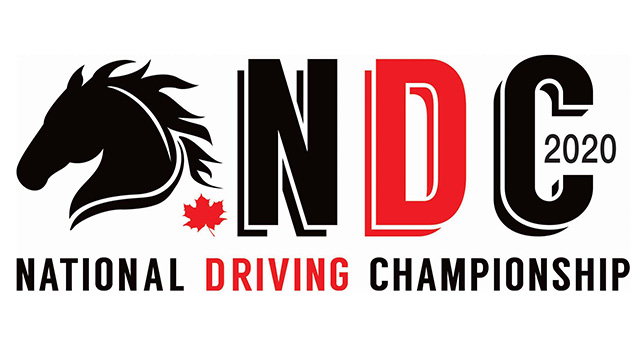 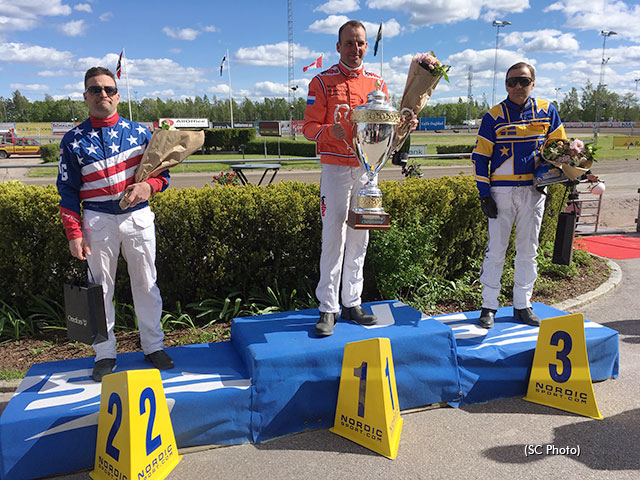 In 2020, a regional driving championship will be hosted in each of Standardbred Canada’s four regions, and the top two drivers from each of those events will have the opportunity to compete in the National event. All championships are one-day events, consisting of eight races with drivers earning points based on their official finishing position.

Canada has won the WDC on five occasions. Herve Filion won the inaugural edition in 1970 and the next winner was his nephew, Sylvain Filion who won the 1999 event. Jody Jamieson is the only Canadian driver to have two titles on his resume, winning in 2001 and 2011. In 2017 Canada hosted the WDC and James MacDonald was crowned the Champion.

A Request For Proposals for host tracks has been issued and the selected host tracks will be announced in mid January.