'Orange' Crushes With Six At The 'Big M' 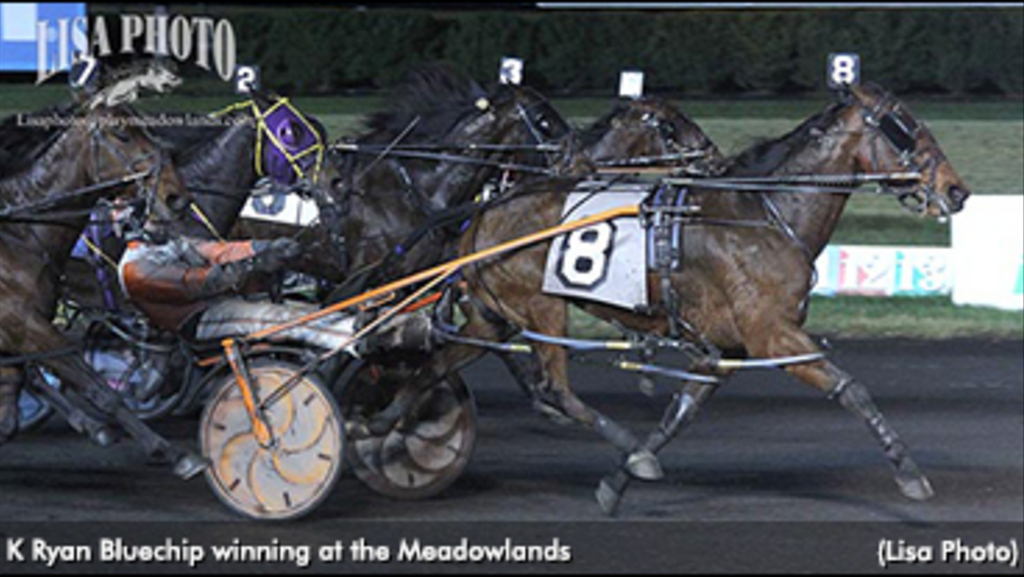 Andy Miller might be known as 'The Orange Crush' but on Saturday night at the Meadowlands, anyone who referred to the driver as 'Red Hot' would have been 100 per cent accurate.

Miller won six times on the 13-race program, and for good measure, included among his victories was the $21,000 featured Preferred Handicap for pacers.

The 50-year-old’s half-dozen got started with Surfing Tide, who scored in the second race non-winners of three pari-mutuel races pace in 1:52.1 as the even-money favourite, before he scored with Joes Bid in the next race in 1:51.4 in a non-winners of $3,500 last five starts pace as the 3-2 public choice.

The sixth-race NW $11,500 L5 pace saw another favourite as Miller got 9-5 Winning Linc up on the wire in 1:51.4 but the man clad in orange, white and black colors was only halfway done.

Win number four was the big one as, in race eight, Miller put K Ryan Bluechip third over into a live cover flow and stormed home to take the feature in 1:50.4 as the 5-1 third choice in the wagering.

All-source wagering topped $2.8 million for a third-straight program as $2,856,661 was pushed through the windows.