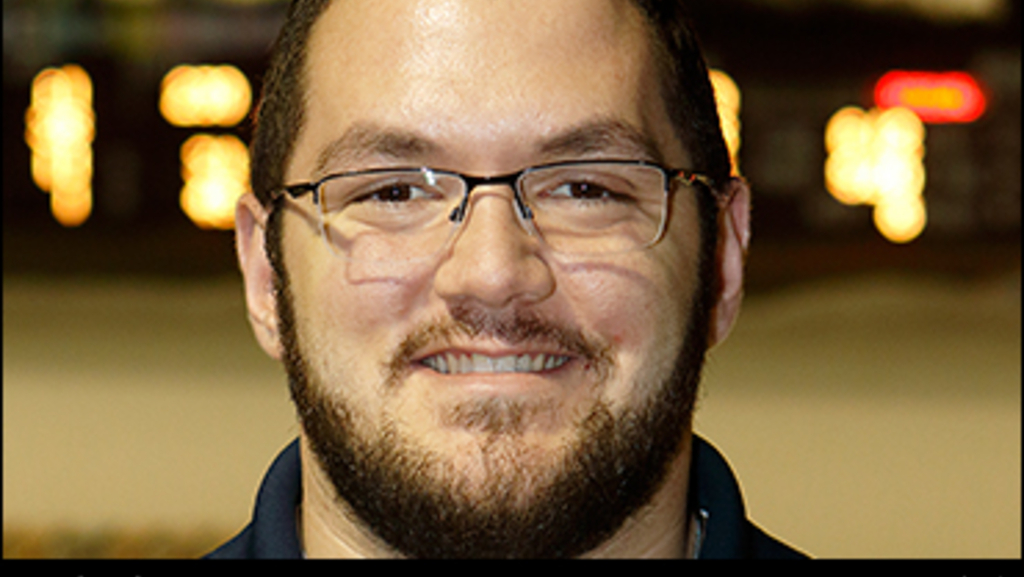 Three entities who gained a large measure of harness racing success while connected to upstate New York have been named Dan Patch award winners in voting by the United States Harness Writers Association (USHWA), the largest media organization in the sport.

Two of them are still very much part of the upper New York scene – Betty Holt, winner of the Unsung Hero award, and the team of Pacing Broodmare of the Year Wild West Show and owner Ray Schnittker – while the other, Michael Carter, winner of the Breakthrough Award for an up-and-coming non-horseperson, has furthered his profile elsewhere after gaining valuable early training in his craft while in the area.

Betty Holt is the executive director of the Harness Horse Breeders of New York State, an association based in Latham N.Y. (just north of Albany), which, as one could expect from its name, furthers the cause of the breeders of Standardbreds in the Empire State. The tireless Holt monitors all New York-restricted harness activity in the state, from the Sire Stakes to sales to industry meetings, to promotion of the sport and ownership seminars. Holt is also the prime force behind a program that provides a “safety net” for at-risk New York-bred trotters and pacers, eventually hoping to land them on a restructuring and rehoming path, an activity funded by consignments to the Morrisville yearling sale. If there is a gathering, event, or movement that furthers the development of the breed and its shareholders in New York State, Betty Holt likely has a prominent role somewhere along the path to the winner’s circle.

Wild West Show was involved in the closest contest in the voting, beating out rival Western Montana by a single vote. But as is said in racing, you don’t ask “how much?” – you just praise the winner, and the offspring of Wild West Show, who is owned by Ray Schnittker of Middletown/Goshen, N.Y. after his partner Charles Iannazzo passed away earlier this year, certainly had an outstanding 2017. Huntsville, the 2016 two-year-old pacing colt of the year, came back in 2017 for Schnittker and earned over a million dollars while engaging with his two Brian Brown-trained arch-rivals Downbytheseaside and Fear The Dragon in many an important stakes contest. His full brother Wild Bill scored in 1:52.3f in an abbreviated freshman campaign and offered promise for the coming year’s big-money stakes.

Michael Carter, a native of Virginia, worked at his home state’s tracks of Colonial Downs and the Shenandoah County Fair, then got his big break by being named the primary track announcer at Buffalo Raceway in 2013, establishing himself as an accurate, interesting, and entertaining man behind the microphone while also assisting in mutuels and simulcasting. From there, Carter went on to his current position at Northfield Park, where he is the deputy announcer, also working in mutuels and the Ohio track’s social media efforts.

Carter has extended his footprint to the national level of the sport by joining with Mike Bozich of Harrah’s Philadelphia as half of the “Post Time With Mike And Mike” Internet podcast. During its three years, the show has drawn a progressively larger audience with its news reporting, extensive interviewing of news-making horsemen and track executives, live remotes from the sites of big races, and the annual “Mike And Mike Awards.”

Betty Holt, Wild West Show and owner Ray Schnittker, and Michael Carter will all be honoured at the upcoming Dan Patch Awards Banquet, to be held on Sunday, Feb. 25, 2018 at the Rosen Shingle Creek Resort in Orlando, Fla. Those wishing to take out a congratulatory ad in the Banquet’s Awards Journal should contact Kim Rinker, Journal Committee chair, at [email protected]. Those wishing to attend the banquet can make room reservations online via a special “portal” on the USHWA website – but are advised to do so quickly to take advantage of the special room rates USHWA has obtained. Tickets for the banquet, priced at $175, can be obtained through Judy Davis-Wilson, Dinner Planning Committee chair, at [email protected].