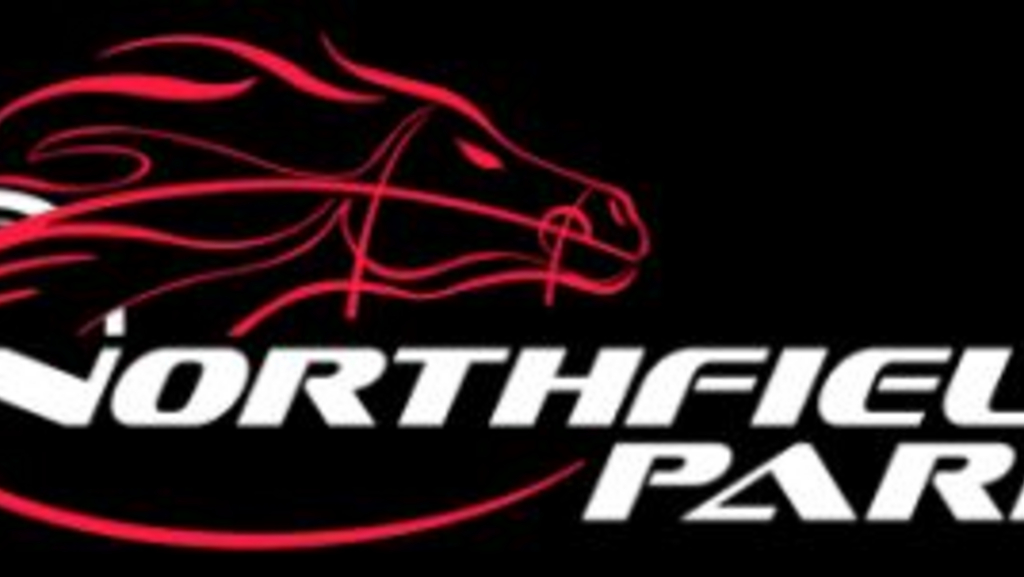 It was world-record time during the Monday, July 17 program of live racing at Northfield Park.

Like Old Times crossed the finish line as the fastest five-year-old (and older) trotting mare on a half-mile track in the history of harness racing when she won Monday’s $14,000 Open Trot at Northfield Park in 1:53.

Keith Ross of Bellefontaine, Ohio owns Like Old Times. Northfield Park Wall of Famer Don McKirgan is her conditioner and Peter Wrenn was in the sulky for the winning drive.

Like Old Times (Chip Chip Hooray-Royal Two-Royal Troubador) started from Post 4 and sat the pocket through fractions of :27.2, :56.1 and 1:24.1. Wrenn moved Like Old Times on the final turn and she took the lead in the stretch before besting her competition by two lengths.

Ohio Sires Stakes were also contested during the Monday card. To read a full recap of those races, click here.